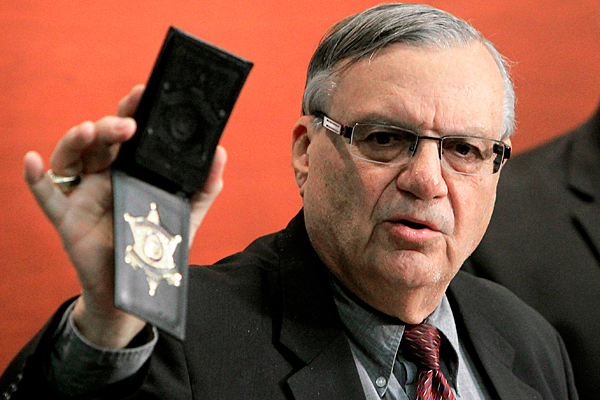 LatinaLista — Sheriff Joe Arpaio may have been pardoned but his legacy of unlawfully detaining people perceived to be undocumented Latino immigrants is unforgivable in the court of public opinion and, apparently, in U.S. federal court.

As a result of finding MCSO in contempt, a compensation fund was established to pay everyone (regardless of immigration status) who were stopped, detained or suffered personal distress by Sheriff Joe and his team.

A bilingual website is online where people can file their claims, if they feel they were stopped during the designated time frame.