Video: Congressman John Lewis: The last living speaker from the March on Washington rally shares his memories and hopes 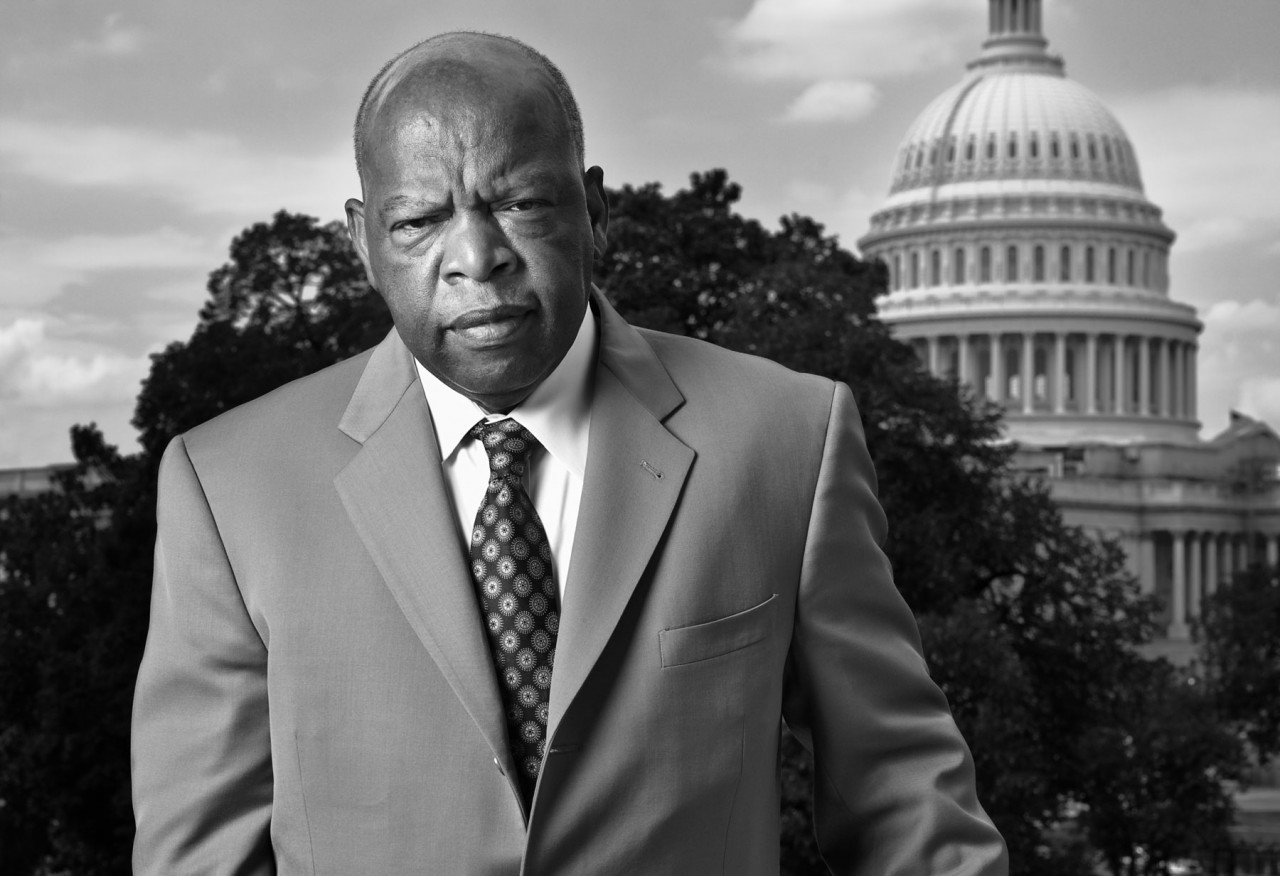 LatinaLista — The national observance of the 50-year anniversary of the March on Washington got into full swing on Saturday, Aug. 24, when ‘tens of thousands’ of people showed up on the Washington Mall to hear a variety of speakers evoke Dr. King’s vision for a more equal America.

However, there’s one man who not only saw and heard Dr. King on that historic day 50 years ago, he shared the privilege of also speaking to the crowd on August 28, 1963 and is the only speaker still living from Dr. Martin Luther King Jr.’s 1963 March on Washington.

At the time, he was only 23-years-old, the youngest of the ten speakers who spoke that day. He was chairman/co-founder of the Student Nonviolent Coordinating Committee. His name is John Lewis and since 1986 has been addressed as Congressman Lewis, serving as U.S. Representative for Georgia’s Fifth Congressional District.

In these weeks leading up to the 50th anniversary, Congressman Lewis has been a frequent guest on news talk shows sharing his memories of that time in history, along with, his feelings about the march’s impact on today’s state of racial equality and what it means for the future.

In numerous interviews, Congressman Lewis has reiterated his opinion that there is strength in numbers.

In the featured video, recorded on C-Span, Congressman Lewis speaks before a crowd in the U.S. Capitol’s Statuary Hall.