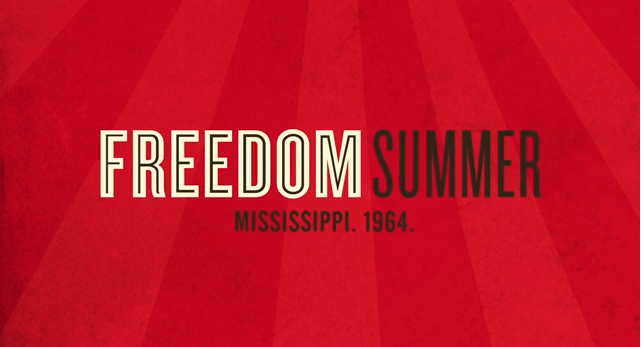 LatinaLista — Civil rights is synonymous with the struggles of black citizens for equality. Yet, it is not often remembered that during the summer of 1964, college students took an active, and dangerous, part in helping African Americans attain their Constitutional rights.

During that summer, almost 1,000 college students were dispatched to the state of Mississippi — one of the most volatile and segregated states in the south whose white majority opposed with a vengeance African Americans achieving social and political equality. The students traveled to Mississippi to register black voters and to work in black communities with Freedom Schools — and confront white supremacists head-on.

It was a dangerous time that included “the notorious murders of three civil rights workers, countless beatings, the burning of thirty-five churches, and the bombing of seventy homes and community centers.”

But it was a summer that set the wheels for social change into motion.

This June marks the 50th anniversary of the work of those “Freedom” students. A new documentary Freedom Summer by award-winning documentary filmmaker and MacArthur “Genius” Fellow Stanley Nelson, chronicles, in graphic images, what those times were like and how the efforts of young people, activists and community members helped change the nation’s future.

Freedom Summer debuts on national television on PBS in June 2014.