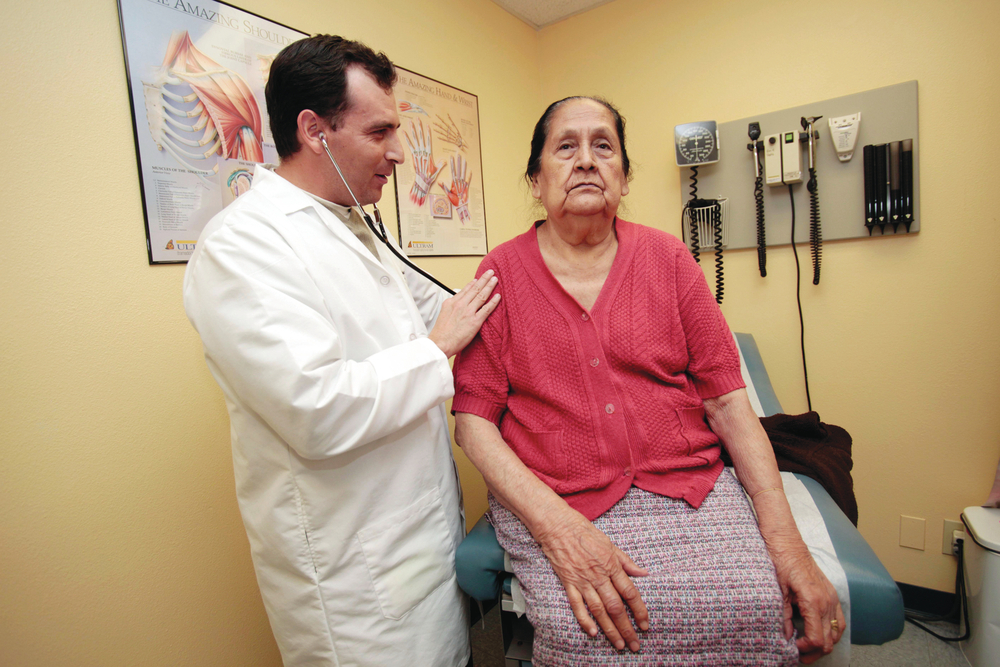 LatinaLista — With the October 1 deadline or launch date, depending on how you want to look at it, of the Affordable Care Act (Obamacare) looming near, many people are trying to determine how the law will specifically impact them.

In other words, the law will give health benefits to almost 10 million people who don’t have it. In an era that is seeing anti-biotic-resistant diseases on the rise and greater likelihood of people being impacted by natural disasters, of biblical proportions, the concept of providing everyone with health insurance isn’t just a matter of good economics but of humane legislation.

But because it’s new and the political critics who (unbelievably) don’t want everyone to enjoy the benefits of healthcare coverage, have routinely released information that can only be characterized as ‘lies.’ A very sad reflection on the character of some of our elected officials.

Obamacare is not perfect but it begins to address an issue that is gaining immense importance among a growing Latino electorate — the future of Latino healthcare.

The Texas Tribune convened a panel with Dr. Amelie G. Ramirez, director of the Institute for Health Promotion Research at The UT Health Science Center at San Antonio, the team behind SaludToday; Dr. Esteban Lopez of Blue Cross Blue Shield of Texas
Texas and Sen. Leticia Van de Putte to specifically talk about this issue and its importance for the future of the nation to get it right.

Viernes Video: Pelo!Pelo! 'teases out the roots' of Dominican beauty shop business owners and their paths to success
Comment
Unlike Nation, Oklahoma Is Failing to Reduce Drunken-Driving Deaths