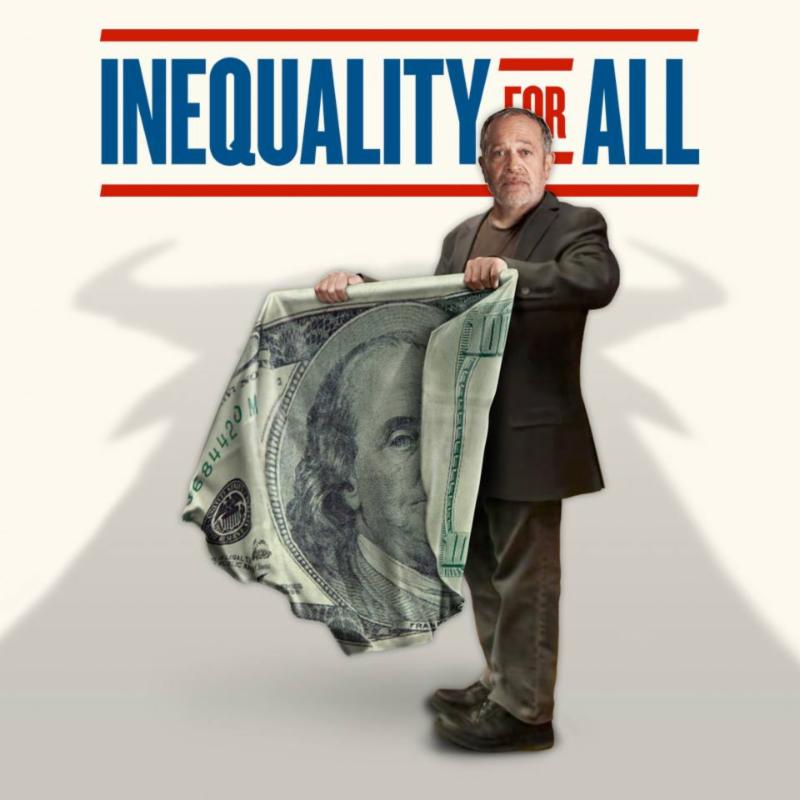 LatinaLista — “The U.S. is nearly the most wealth-unequal country in the entire world.” “A single top income could buy housing for every homeless person in the U.S.” “The poorest 47 percent of Americans have no wealth.” “The 400 wealthiest Americans own as much wealth as 80 million families.”

The preceding statements reflect a reality that first manifested itself in this country with the housing crisis and has since devolved into exposing the widest income gap in 100 years of our country’s history.

It’s a story that, in this day and age, is not uniquely American. It’s happening all around the world as governments buckle under overspending and implement austerity measures that hit the lowest income the hardest, while hardly impacting the wealthy.

The disparity of economic impact on people has many economists warning of social upheaval. Chilean economist, Manfred Max-Neef, is so outraged over what the poor economy is doing to the lower income that he blasts the current economic model of capitalism as ‘evil’ and wants to establish a tribunal for economic crimes.

According to Max-Neef: “The economy is to serve the people and not for people to serve it.”

Another economist who feels like Max-Neef, that a major course correction is needed before the current economic system diminishes democracy any further, is Robert Reich.

Reich, a best-selling author of thirteen books, Chancellor’s Professor of Public Policy at UC Berkeley, former Secretary of Labor in the Clinton administration, and an expert on economics, is hoping to sound the alarm among American citizens with the release of a new documentary on September 27 titled Inequality for All.

In a fast-paced and entertaining film where the viewer is slammed with facts, statistics and images validating the argument of an ever-incresing income gap, Reich is the perfect spokesman for a movement he hopes the film will inspire among grassroots organizations.

We’re in the biggest economic slump since the Great Depression, and we can’t seem to get out of it. Why? Because, exactly as in the 1920s, so much of the nation’s income and wealth are going to the top, that the vast middle class doesn’t have the purchasing power to keep the economy going. ~ Robert Reich

In the featured video, television interviewer Bill Moyers sits down with Robert Reich to get his thoughts about the economy, what he hopes to accomplish with his film, Inequality for All, and his solutions on how to fix the economy.

Cities, Theaters, and Opening Dates for Inequality for All: