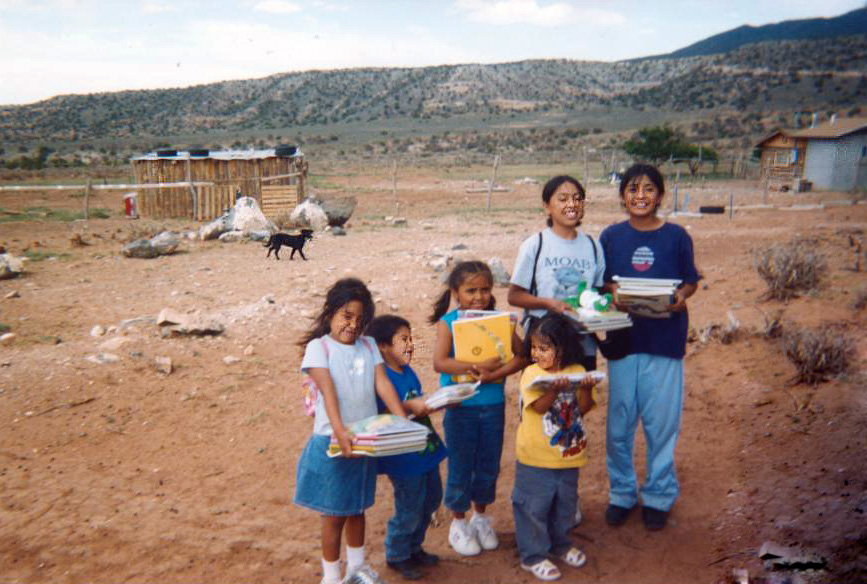 LatinaLista — Historically, poverty has been associated with people of color and the latest Census Bureau report underscores that continuing trend. But the American Community Survey report, Changes in Areas with Concentrated Poverty: 2000 to 2010 also highlights a new trend that may prove to be a stronger reflection of the true state of the economy.

The report, which covers 2008–2012 5-year American Community Survey data and refers to all the data as “2010 estimates,” since 2010 is the midpoint year of the survey, found that in 2010 approximately 15 percent of the U.S. population lived in poverty.

It may not sound like a large percentage but when the data is fully analyzed a staggering statistic emerges:

Poverty areas are census tracts, aka neighborhoods, that have higher than average poverty rates. In the past, it wasn’t unusual for these “poverty areas” to include Native American reservations, inner-city public housing or rural areas — and they still do.

Blacks, American Indians and Alaska Natives, and those in the “some other race” category were the race groups most likely to live in poverty areas, at 50.4 percent, 47.8 percent and 48.3 percent, respectively.

Yet, this report shows a couple of new trends:

In other words, whether it’s due to a slowly recovering economy or a fundamental change in skills needed for today’s labor force, for the first time in this nation’s history since the Great Depression, poverty is increasingly becoming color blind and knows no geographic border.