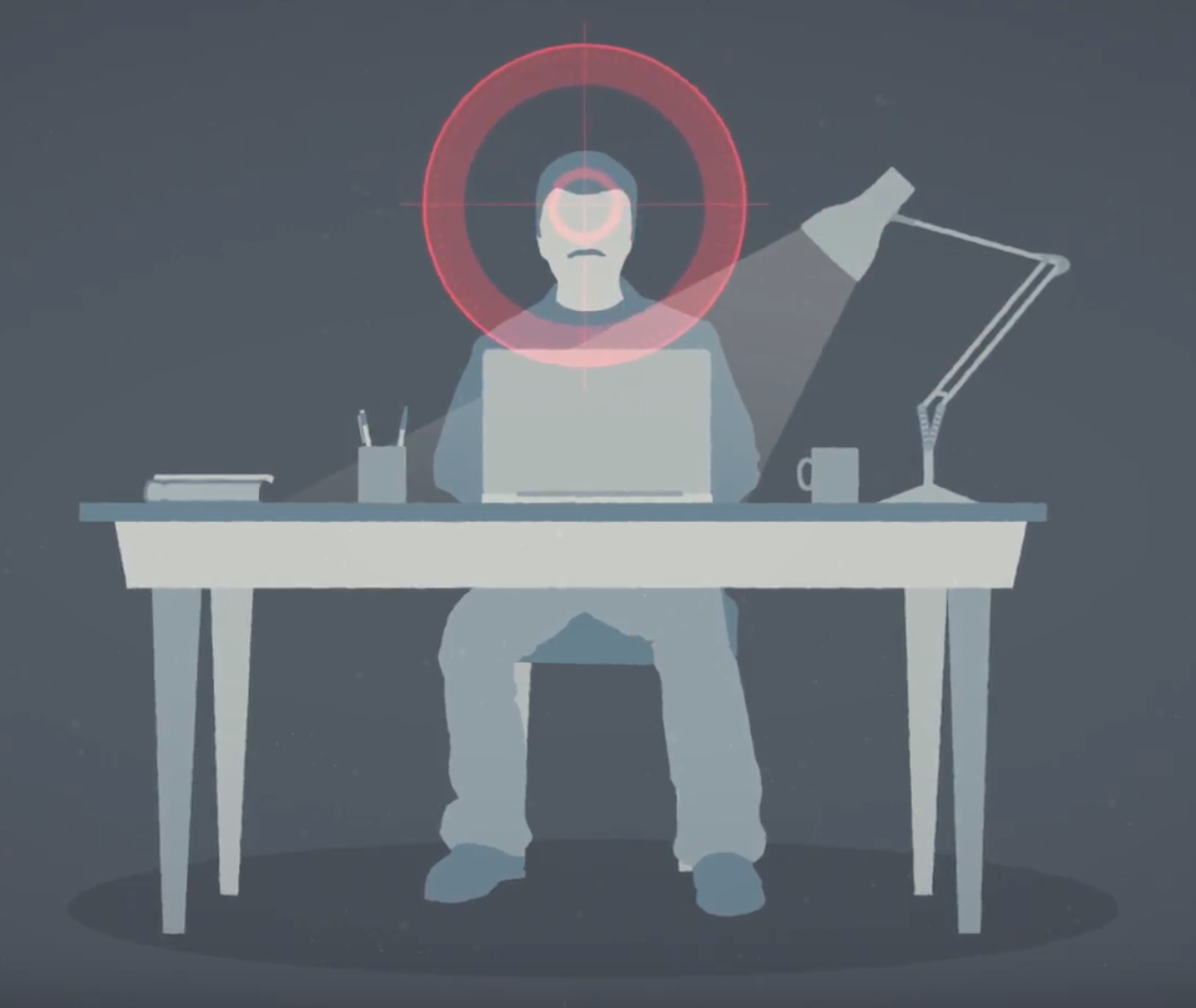 LatinaLista — The notion of a free press is quickly devolving into just that — a notion. Everywhere, journalists have come under threat of either legal action or physical harm if, in the course of doing their jobs, they uncover inconvenient facts that prove criminal acts.

The lucky journalists are the ones who live to finish their investigations, publish their stories and expose the criminals. The unlucky ones are those who end up sacrificing their lives for the sake of justice.

Too many times, murdered journalists not only leave behind grieving families, friends and co-workers but also unfinished stories. According to the Committee to Protect Journalists, 34 journalists have been killed in 2017.

In response to the growing dangers faced by many journalists, an unique project founded by the Freedom Voices Network, in partnership with Reporters Without Borders, strives to protect the work of journalists under attack.

Forbidden Stories, a non-profit initiative, is comprised of a network of journalists with one mission: “to publish the work of other journalists facing threats, prison, or murder.”

Through the website, any journalist who feels their current line of investigation threatens their safety, can upload their story-in-progress to Forbidden Stories – in one of three secure methods – for the Forbidden Stories team to finish and/or publish in the name of the journalist.

By protecting and continuing the work of reporters who can no longer investigate, we can send a powerful signal to enemies of the press: even if you succeed in stopping a single messenger, you will not stop the message.

censorship, journalism, murder, reporters, threats
Previous Post Getting Latino Students To and Through College
Next PostWhy Puerto Rico is getting the brunt of ‘donor fatigue’