Latina Lista: News from the Latinx perspective > Causes > Social Justice > New Pew poll shows only one federal agency in which most Americans have lost confidence 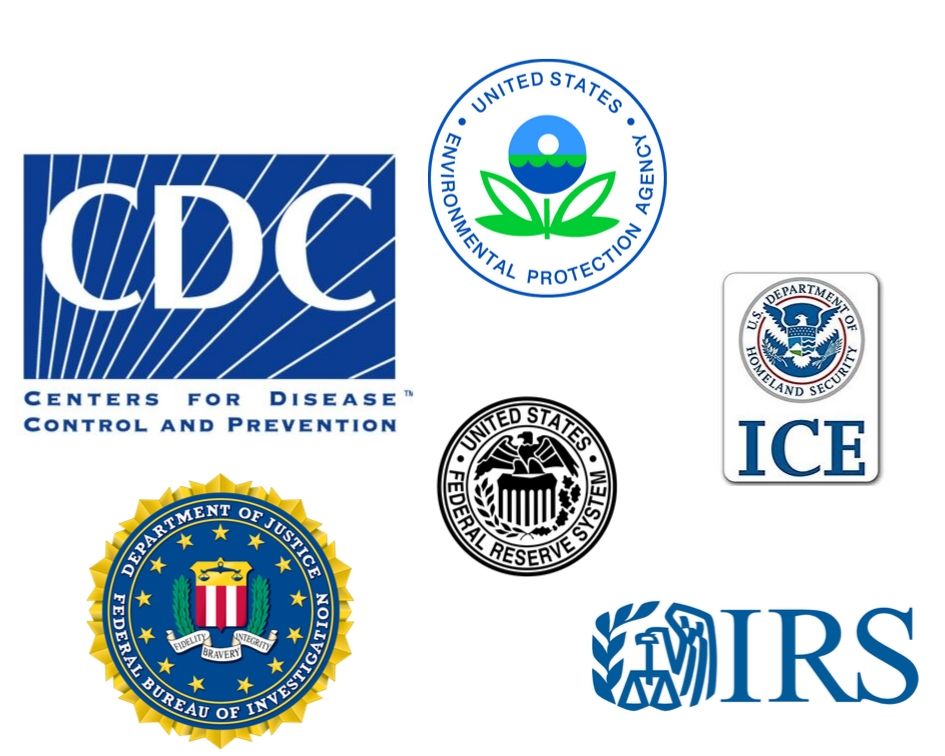 The Trump administration has been doing its darnedest to shake public confidence in federal institutions since Trump took office. For example, just today when the lowest manufacturing numbers since 2009 were released, Trump again blamed and attacked the Federal Reserve as no president before him has.

Yet, a new Pew poll about public opinion regarding federal agencies shows that the public still holds the Federal Reserve in higher esteem than Trump would like. In fact, that’s the story for all the federal institutions included in the survey — with one exception.

The only federal agency that gets the lowest marks when it comes to public confidence is Immigration Customs Enforcement (ICE). Sure the negative media attention doesn’t help their cause but don’t confuse the media coverage as portraying ICE in a negative manner with reporting the facts.

And the facts are that what ICE is doing, at the direction of this administration, is not just negative for their agency and this administration but our whole country, the children separated from their parents, the detainees dying in detention and all of the migrants being treated like cattle instead of the sea of humanity they are and denigrated by this administration.