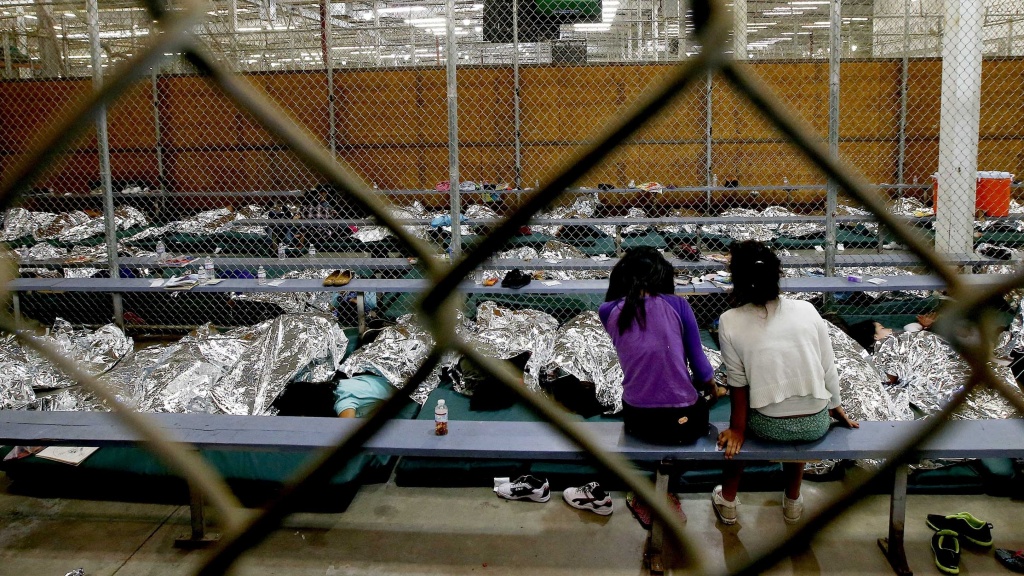 LatinaLista — One of the cushiest government contractor jobs is those who receive federal funds for operating immigrant detention centers. Working with U.S. Immigration and Customs Enforcement, these facilities are virtually guaranteed an uninterrupted flow of federal monies for a simple reason — their facilities always seem to pass inspection.

Not because these places are state-of-the-art models for immigrant incarceration but because, according to a new report, ICE employs their own inspectors and facilities are alerted beforehand, not just when the inspections will take place, but what areas will be covered. An added bonus for these facilities is that if any activist, human rights watch group or even a United Nations commissioner wants to see the inspection findings or what the processes for oversight are at the facility, they are either roadblocked or given the runaround by ICE so that any violations at the facility can be corrected by the time ICE gets around to approving the requests or courts rule in favor of those requesting the information.

ICE  has erected, around their mandate of detaining immigrants in the country, a culture of secrecy. It's something that has enabled ICE, intentionally or not,  to hide human rights abuses happening at some facilities.

The report, Lives in Peril: How Ineffective Inspections make ICE Complicit in Immigration Detention Abuse, found in addition to ICE's outright refusal to cooperate in a timely manner with information requests,  it still allows outdated standards for inspections to be practiced, which leads to unsafe measures being allowed to continue.

In addition, the report's authors found that:

The report's authors made several recommendations like improve the quality of inspections and ensure inspections involve more than just checklists but perhaps the most important one is that it's time for ICE, or the Administration, to bring ICE in compliance when it comes to what President Obama promised: transparencey and accountability.