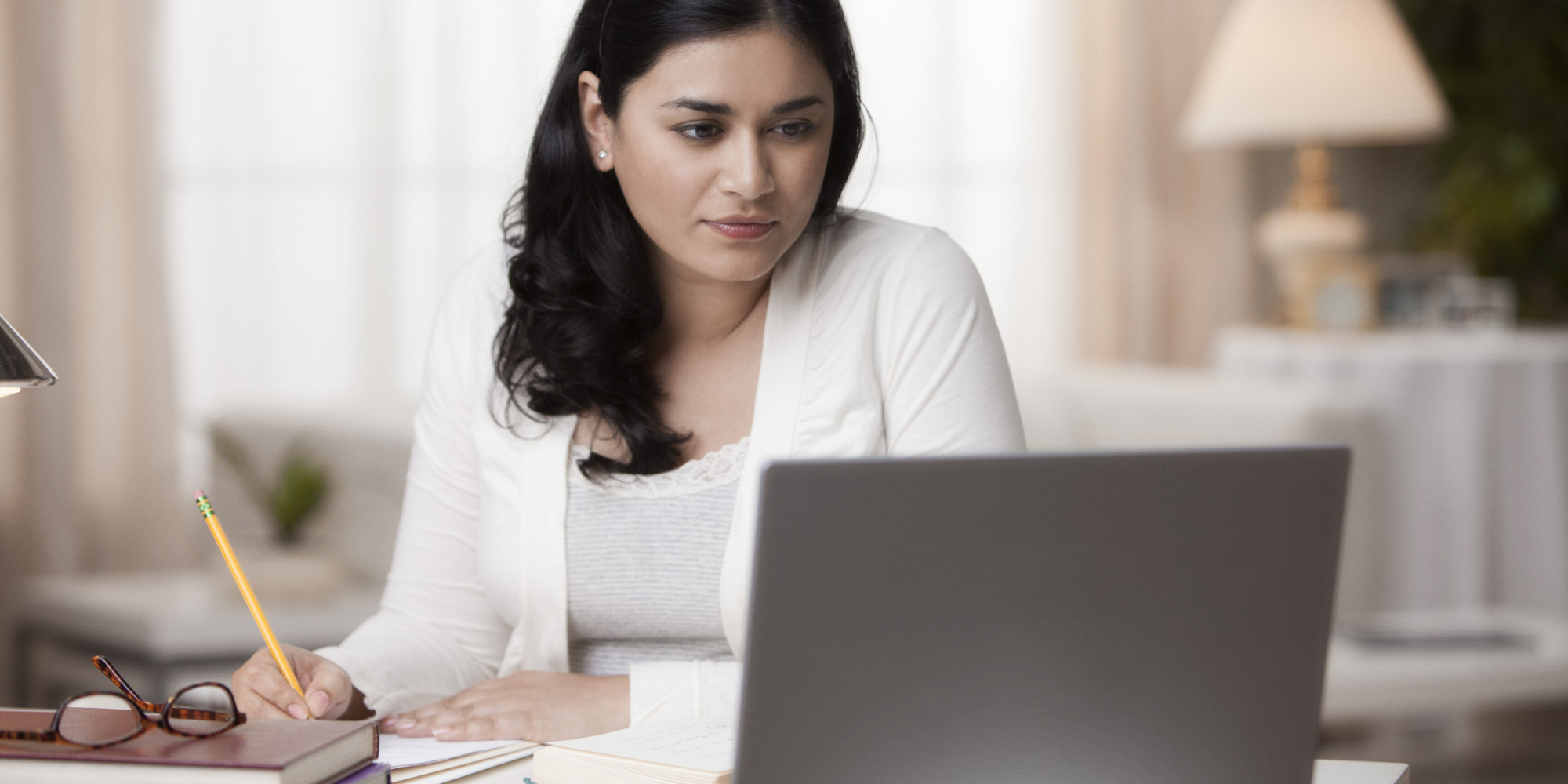 LatinaLista — Biasness is so systemic within our society that it not only rears its ugly head in face-to-face interactions but online between bots and people — and it seems between educators and their students in online classrooms too.

According to a new study from Standford’s Center for Education Policy Analysis, the authors documented what they believe is the first proof of the possible presence of racial and gender biases among students and instructors in online courses.

The study’s authors created fictional students with names implying a particular race or ethnicity. Under the name of a fictional student, researchers posted comments in the online forums of 124 Massive Open Online Courses (MOOC). Since MOOCs are a popular platform for online learning and the forums are the virtual classrooms where students interact with one another and their instructors, the researchers monitored how educators and fellow classmates engaged with these fictional students.

The findings only reinforced what has been anecdotally reported over the years by minority and female students. The study found that:

The value of this study does not lie with exposing education’s “elephant in the room” issue but in elevating its awareness so instructors are more conscientious of their own behavior in interacting with students online.

If there is anything encouraging, it’s that though the researchers found students tended to answer one another who were of similar race/gender, overall, they showed no bias in not answering comments from fellow students.

If only the instructors will do the same.