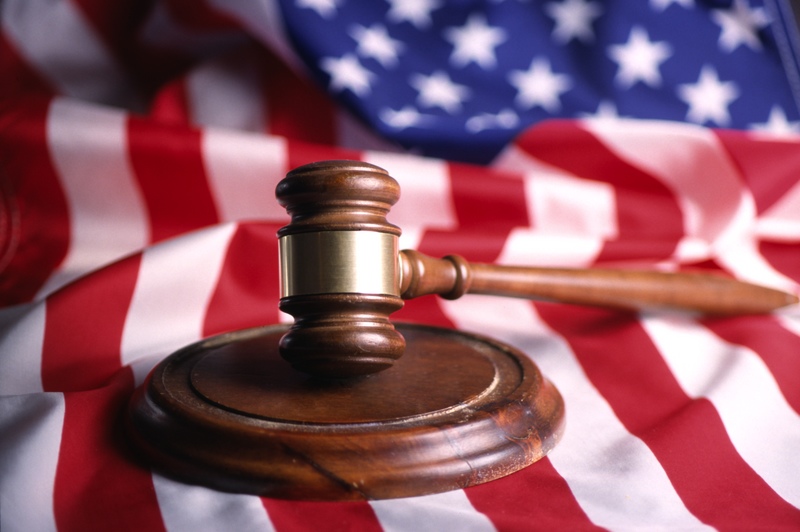 LatinaLista — The myth of a color-blind society just got another nail hammered in its coffin thanks to the 2014 General Social Survey sponsored by the Associated Press-NORC Center for Public Affairs Research.

The complete report highlights the fact that attitudes towards law enforcement and the criminal justice system are clearly separated along racial lines. On almost every question polled: The death penalty; Is it ok for a police officer to strike a citizen or Are local courts not harsh enough in dealing with criminals, more whites routinely answered in the affirmative over blacks and Latinos.

The AP interviewed Charles R. Epp, a University of Kansas professor and author of a book about race and police stops, who said most whites expect to be treated fairly by police officers and whenever there is a violent altercation, they believe it’s the suspect’s fault.

“My strong sense is that African Americans and Hispanics have too often experienced or have heard of experiences of police officers acting unfairly, so they’re less willing to support the use of force by police officers,” Epp said. “They’re not sure it will be used fairly.”

It’s not a surprise given the breakdown on the prison population.

According to the latest statistics from the Federal Bureau of Prisons (BOP), there are 78,502 black inmates; 72,138 Latino inmates and 51,862 white inmates in federal prisons across the country. (Editor’s Note: Latino inmates were counted as white in the BOP tallies broken down by race. Looking under “Ethnicity,” the number of Latino inmates was taken and subtracted from the “White” race population to reveal the final breakdowns.)

The top three offenses landing people in jail are drug offenses (49%); weapons, explosives and arson (16%) and immigration (10%). All three category offenses hit hard in minority communities and appears to account for one of the main reasons why there is an over-representation of blacks and Latinos behind bars — and why too many feel the judicial system doesn’t work in their favor.