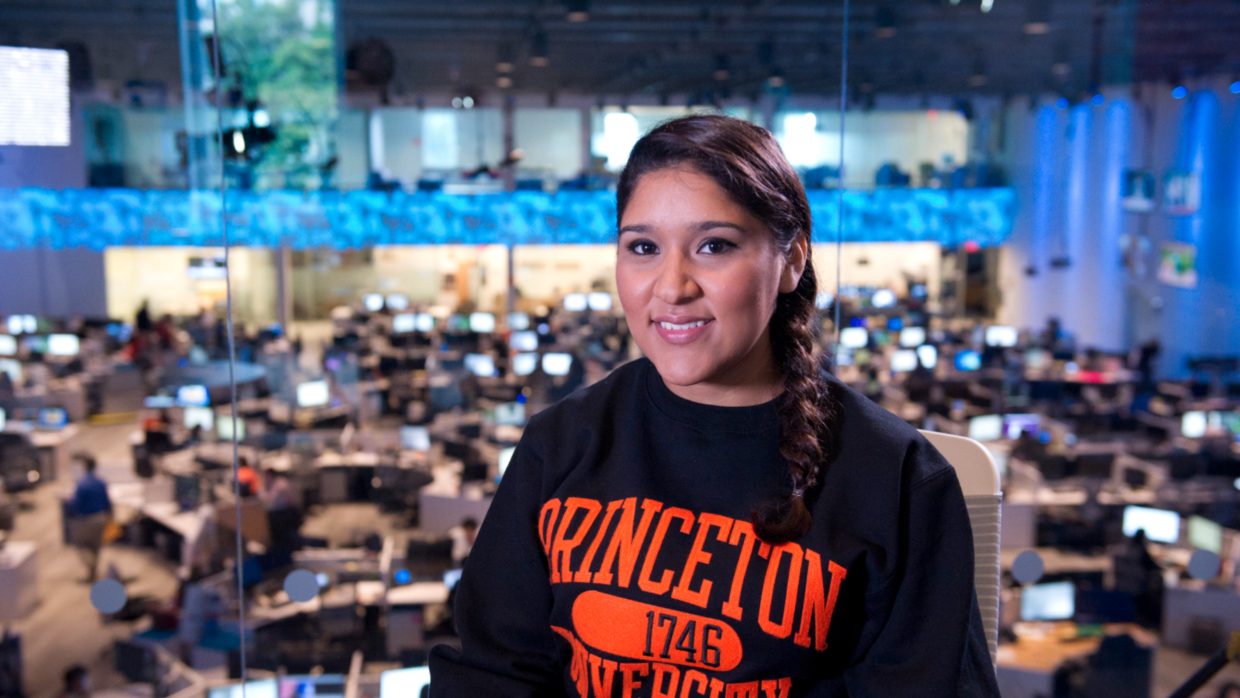 By Nick Roll
Inside Higher Ed

Princeton University and Microsoft have joined together to file a lawsuit against President Trump’s rescinding of the Deferred Action for Childhood Arrivals program. A DACA-protected student at Princeton, Maria De La Cruz Perales Sanchez, is also listed as a plaintiff.

Trump announced a rollback of President Obama’s executive order Sept. 5, though it isn’t scheduled to be fully enforced until March, allowing Congress to come up with comprehensive legislation by then. The program allows temporary legal protection and work authorization, renewed every two years, for immigrants who brought into the country illegally when under the age of 16.

Because of the demographic that DACA protects, many colleges have become vocal about Trump’s reversing of the program. Microsoft employs 45 DACA recipients, according to Princeton’s statement announcing the lawsuit.

The lawsuit, filed Friday in the U.S. District Court in Washington, is part of a litany of litigation filed in opposition to Trump’s move on DACA. It argues that cancellation of the program violated the Fifth Amendment’s guarantee of equal protection, as well as the Administrative Procedure Act. The lawsuit also asks the government to abstain from using the data that DACA recipients provide to the government in order to receive protection.

Featured Photo: Appearing on Univision, Princeton student Maria De La Cruz Perales Sanchez is joined by Microsoft and Princeton in a lawsuit  to save DACA.