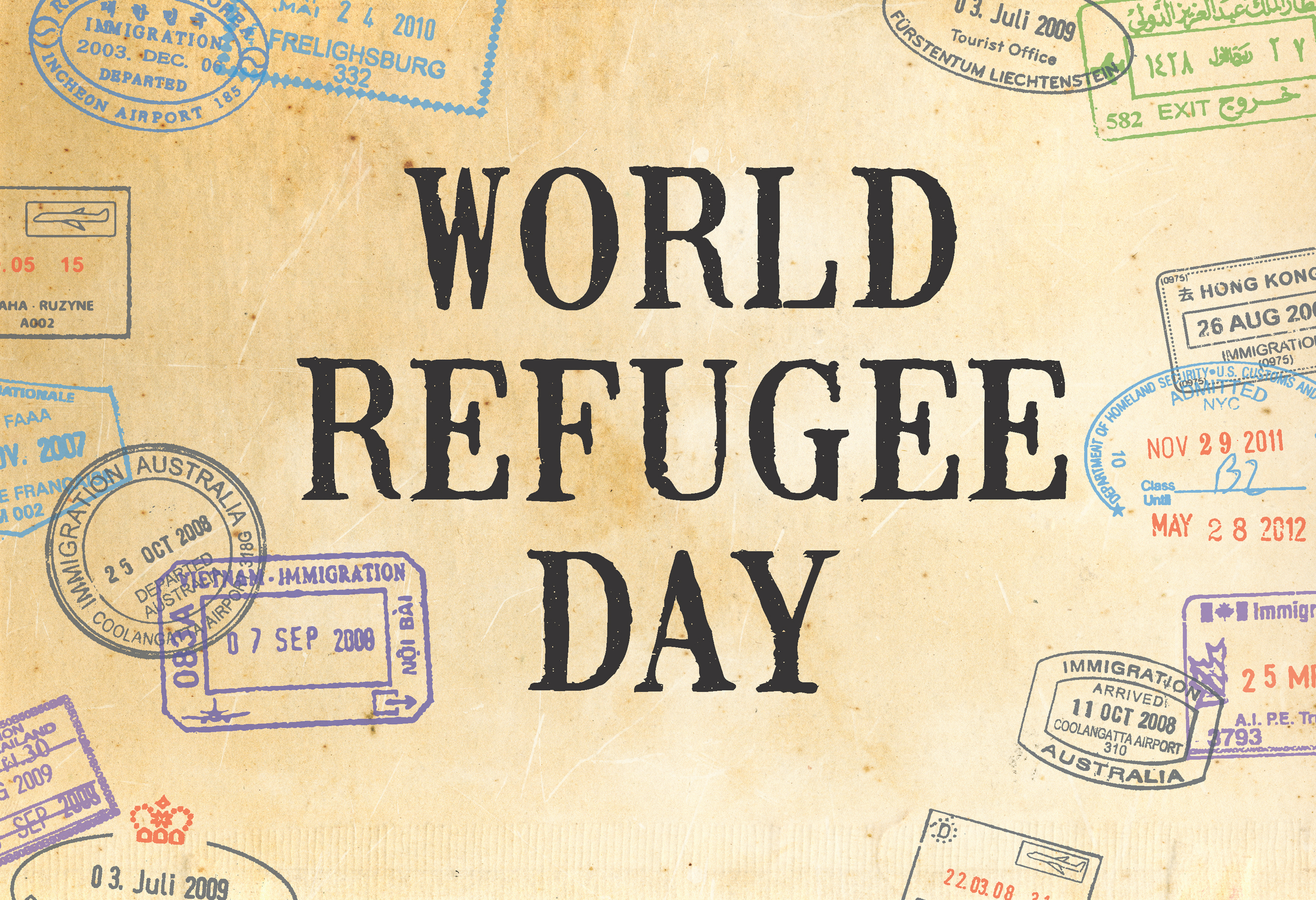 All these people and millions more in other parts of the world are today’s displaced people or refugees. People who fear for their safety and lives, either because of war or threats from criminals, pick up their belongings and families and run — never looking back. It is said no one asks to be a refugee but because of how things are in some countries, eight people every minute, around the world, leave their homes for another country.

According to the United Nation’s Refugee Agency’s report, Global Trends 2012: Displacement, the New 21st Century Challenge, there are over 45 million refugees and internally displaced people around the world, of which 80 percent are women and children. It is the largest number in 20 years.

Since so many families comprise the refugee population, the United Nation’s High Commission on Refugees (UNHCR) dedicated this year’s observance to families by creating a campaign called 1 Family. It features stories from various refugee families, along with, posing a thought-provoking question: If your family had just 1 minute to flee, what would you take?”

Knowing that most families don’t have time to take anything more than one or two items of personal or sentimental ties, the UNHCR routinely provides families with emergency kits that include a tent, bedding, kitchen set and stove. A good tent is not cheap and in some areas of the world where the climate is brutal, it’s important to have a sturdy tent to ward off the elements, as well as, any wild animals — the four or two-legged variety.

The UNHCR is spearheading two appeals this World Refugee Day. One is for donations to buy more of these emergency kits and the other is for an ongoing refugee crisis happening with Syria.

The situation in Syria is at crisis levels and the UN is issuing a global appeal to help those families escaping the bloodshed in their country.

While it would be nice if there was no war or crime so people could stay in their homes, in their own countries, it’s just not the case. It’s bad enough that these families must feel unsafe in their own countries but to feel unwelcome everywhere else is an added burden that would weigh heavy on anyone.

The UNHCR asks that like refugee families may have only one minute to flee their homes, everyone else fortunate enough to live in peace and security take one minute to spread the word about World Refugee Day and how millions of people are counting on the rest of humanity to help them through these difficult times.