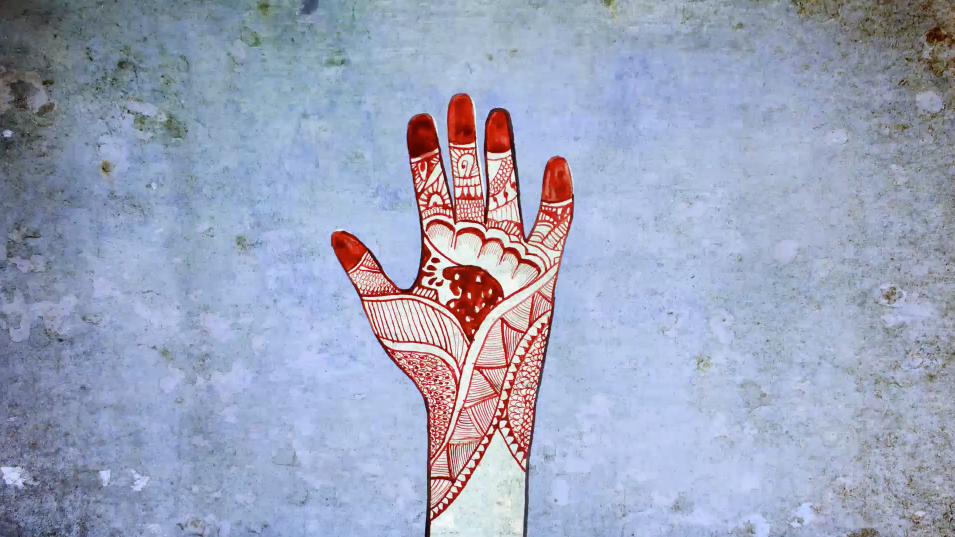 LatinaLista — Though the world is cut up into territories, separated by imaginary lines in the sand, sea and air, the fact remains that the human race is the only unifying element in a world that is separate and unequal.

Because of the pervasive inequality that exists in this world, there are some who don’t see the universal moral obligation of making sure that all people are safe, educated, have a good quality of life and health and who are not starving.

That is where the United Nations comes in.

There will always be debate as to the organization’s effectiveness in eradicating the global ills of this planet but there’s no denying that the collective effort, through which the United Nations spearheads, can be a powerful force for good.

In 2002, the UN Millennium Campaign was born which focused on getting citizens involved in accomplishing the Millennium Development Goals by 2015. With only a year left before a new set of MDGs must be drafted, people from around the world are being asked for their input into what the next set of goals should be.

The featured video is a call-out for people to join the conversation — being held on Twitter at #inourhands — and create a new global agenda, that unfortunately may include a few old agenda items that never got solved in the last 14 years.

United Nations: ‘In Our Hands’ from Conran Design Group on Vimeo.

Video: Edward James Olmos' latest film forces conversation about friendship, loyalty and the U.S.-Mexican border
Comment
Delaware bridging the gap to supply healthcare to all — including the undocumented