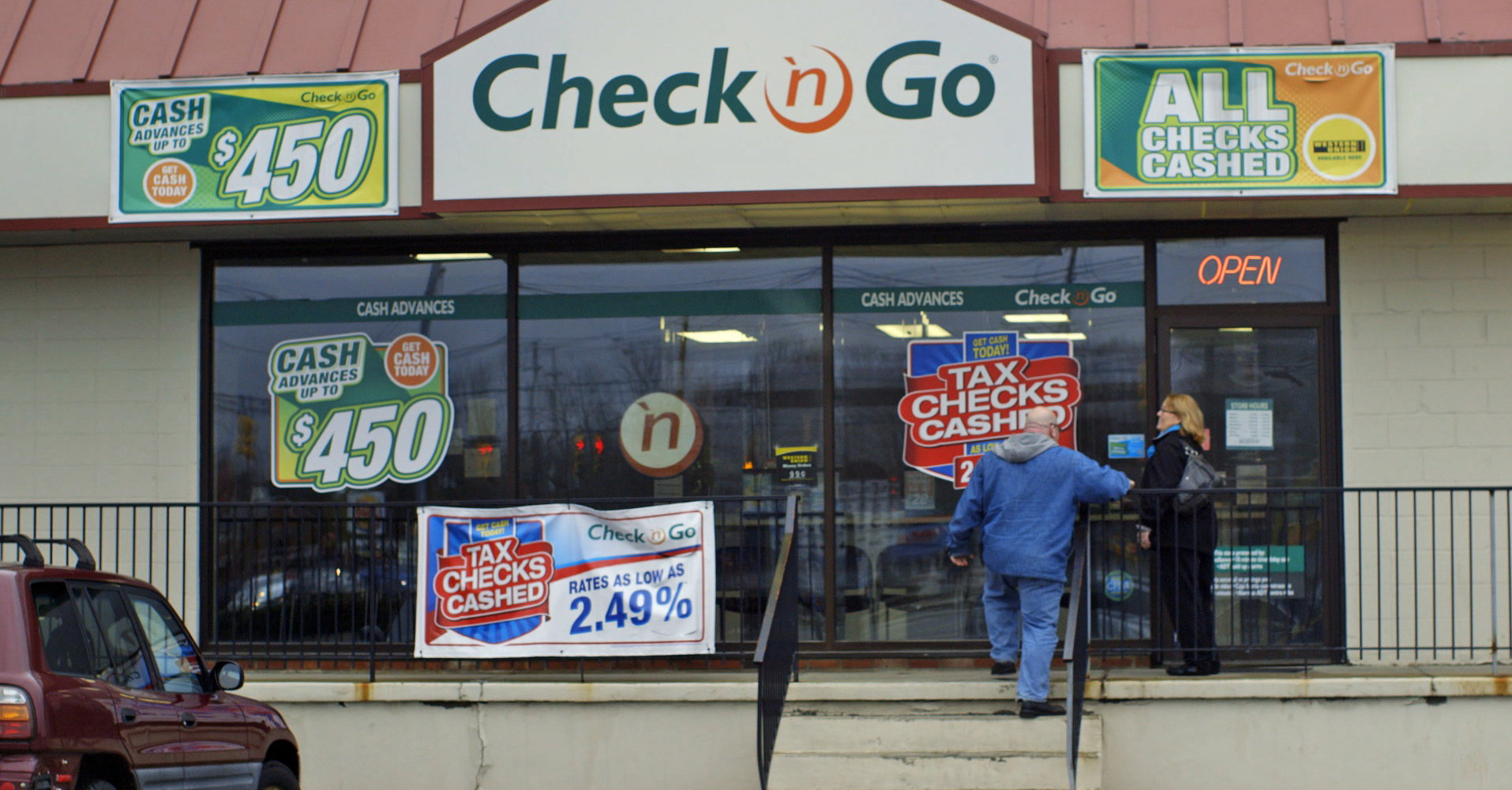 LatinaLista — It’s called a “docu-ad,” an ad that’s passed off to look like a documentary. In most cases, the underlying motivation for the piece — increased sales of an advertised product — is blatantly apparent. As such, whatever good intentions may have been behind its making are lost with the obvious product placement.

Yet, a new “docu-ad” from American Express really does do a service, even though in the end it’s promoting its own industry.

Titled Spent: Looking for Change, the 40-minute documentary, available in its entirety online, showcases several individuals, who by their circumstances, have been forced from using traditional banking services to rely on alternative (predatory) ways to bank their money.

Unfortunately, the alternative outlets — payday loans, pawn shops and check cashing stores — result in costing the users more money and can serve as an impetus for a costly, never-ending cycle where drowning in debt is ongoing.

According to the documentary, nearly 70 million Americans are underserved by traditional banking institutions and the average low-to-medium income unbanked person ends up spending nearly $40,000 on unnecessary fees “in their lifetime.”

Via the documentary, American Express hopes to educate the public in basic financial literacy and create a coalition to raise awareness on how severe is the financial banking gap. The homepage of the documentary features a variety of article from providing basic common-sense advice on how to handle finances to innovative new legislation in the works that rethinks savings plans to news of start-ups creating new financial solutions to offering the film for community screenings to start a conversation that is 70 million people overdue.

Veterans open up about immigration
Comment
HIPGive Crowdfunding Campaign: Honoring Our Past, Envisioning Our Future