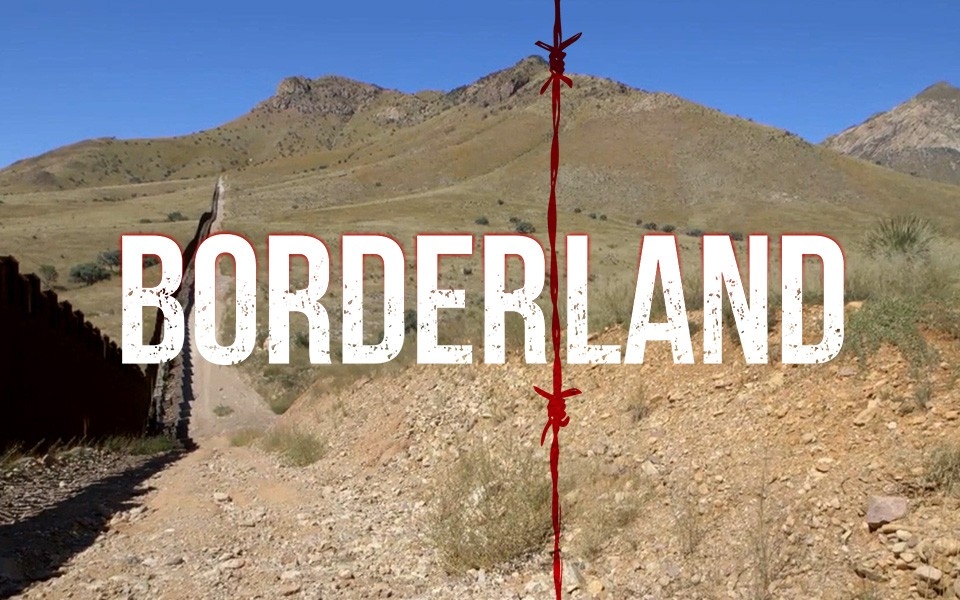 LatinaLista — In the vein of MTV’s iconic “Real World” reality series, Al Jazeera English debuts a new series that could be said to literally follow in its predecessor’s footsteps.

However, these footsteps have less to do with MTV and more to do with the thousands of dead migrants who weren’t able to realize their American dreams.

Borderland, due to premiere Sunday, April 13, at 9 p.m. EST on Al Jazeera, follows six Americans, of different backgrounds, political viewpoints, opinions on whether undocumented immigrants should be allowed to stay or be deported and geography, as they trace the unfortunate steps of three undocumented immigrants whose quest for the American Dream ended in the morgue of Pima County, Arizona.

The group is tasked to retrace the steps of three specific dead migrants and are divided into teams sent to the home countries of the dead migrants: Guatemala, El Salvador and southern Mexico.

Starting in their assigned countries, the men and women learn about local conditions that would drive migrants to embark on such a dangerous journey — a journey that they have to replicate ending in a dangerous trek across what proved to be the final resting place of the dead migrants — the Sonoran desert.

The focus of the program is summed up in a tag that teases viewers with: “They’ll live. But will they learn?”

It’s a question that, for once, restores the goal that these ill-fated journeys began with — hope.