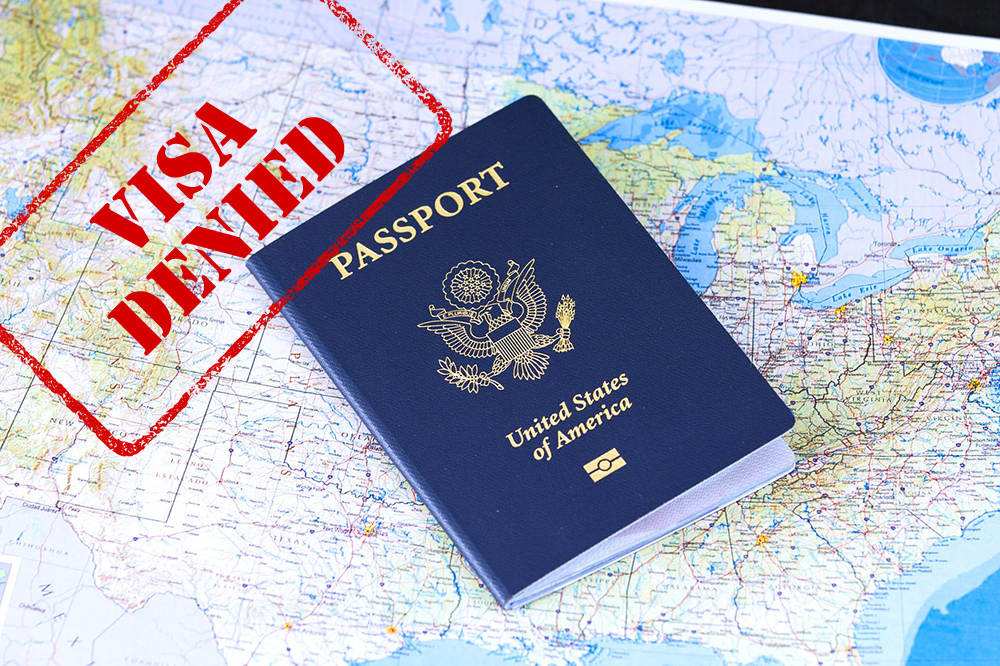 To say the Trump administration isn’t a fan of immigration, legal or otherwise, is an understatement. In their latest effort to solidify their “America First” doctrine, the White House issued a damning proclamation — only those immigrants applying for visas abroad, who can prove they will get health insurance within a month’s time of their arrival or prove they can afford healthcare costs, will be allowed a visa.

On the surface, any Trump supporter will say that’s not an unreasonable mandate. After all, no one wants non-citizens to unfairly burden our healthcare system. Yet, like with just about everything this administration does, we have to look a little deeper below the surface to discover how discriminatory and unjust is this new requirement.

When we do that, we discover that the likelihood of a newly-arrived immigrant with no promise of an immediate job isn’t likely to be allowed in.

Couple that stark reality with the sad statistic by the US Census Bureau that found there were 27.5 million Americans without health insurance in 2018 — an increase since 2008.

Once again, the Trump administration goes out of its way to set up the most vulnerable for failure as they rack up another win for their Nationalist team.