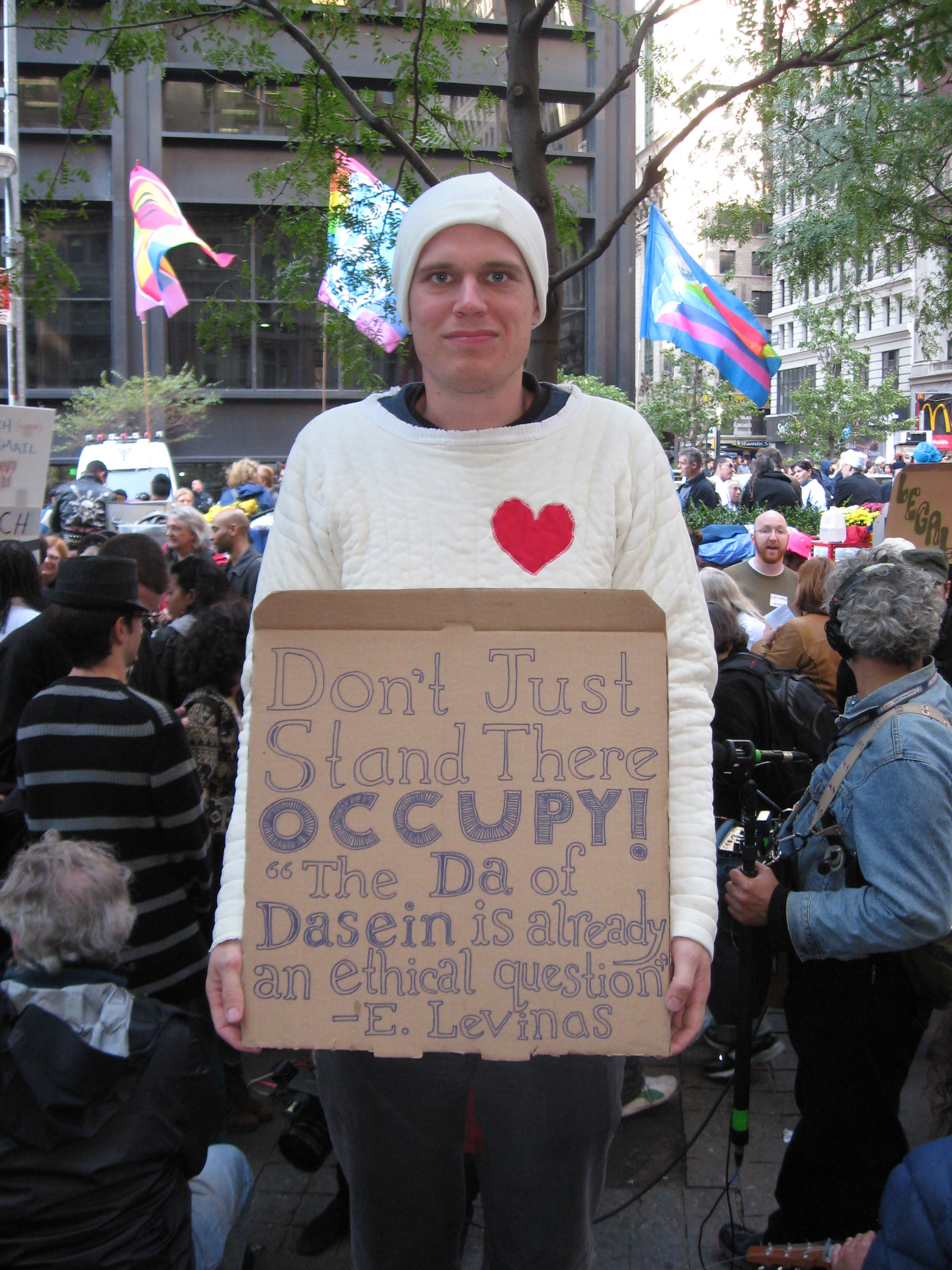 A group of former Occupy Wall Street activists has abolished nearly $15 million of medical debt as part of a debt cancellation initiative to liberate debtors at random.

Since November 2012, Rolling Jubilee, which is part of the Strike Debt group, has raised $700,000 by crowdsourcing money to buy consumer debt at a discount for “pennies on the dollar”.

“We wanted to expose the illegitimacy of debts we are forced to take on to meet our basic needs,” says Thomas Gokey, a Strike Debt organizer. “We have no moral obligation to pay a debt to an investor we never borrowed from who purchased our debt on average at 4 percent and then claims we owe them 100 percent.”

In the past 15 months, more than 3,800 people have benefitted in 46 states and Puerto Rico, each receiving a letter informing them that their debt has been paid off.

Rolling Jubilee concedes that $14.7 million is a tiny fraction of the secondary debt market and does not advocate this project as a solution to the global problem of debt.

“We have received thousands of emails from people who are devastated by the debt required to pay for basic needs: in particular, housing, medical care, and education. Everyone knows someone who is in serious debt – the problem is real, the problem is widespread, and there are no workable alternatives on the horizon.”

Rolling Jubilee now plans to eradicate other types of debt such as student loans and recently published a Debt Resistors’ Operations Manual, which contains practical information and ideas to help individuals dealing with debt.

Critics believe the strategy to be naïve and accuse Rolling Jubilee of diverting attention away from broader scale remedies. However, the former Occupy Wall Street activists say they just want to create a dialogue about real solutions to debt, which they hope can transform the economic system so that it works for everyone.

debt, medical bills, student loans
Previous Post Thirteen and Homeless — San Francisco's homeless families on the rise
Next PostU.S. decline in press freedom rankings called "one of the significant declines of the year"

Thirteen and Homeless — San Francisco's homeless families on the rise
Comment
U.S. decline in press freedom rankings called "one of the significant declines of the year"