LatinaLista — There’s no single genre of music that can accomplish three different sets of emotions — get feet tapping and hands clapping, bring tears to your eyes and swell the chest with pride — like mariachi music. Dating back to 18th century Mexico, mariachi music is considered an international ambassador for the country, representing its birthplace but also reconnecting Mexicans, wherever they are, with their ancestral homeland. 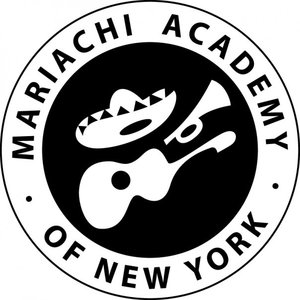 In the Southwest, it’s not unusual to find schools with mariachi bands. Yet farther north of the border, it’s not as common a sound. But in New York City, one man and his father wanted to make sure that mariachi lived on in the next generation of Latinos and created a special school to do just that.

The Mariachi Academy of New York, begun in 2002 by Ramón Ponce Jr, teaches a new generation the art of playing the variety of instruments it takes to create mariachi music. Giving free lessons to the 120 students enrolled in his program, the children, ages 7-17, learn how to play the violin, trumpet and harp. They also learn about music theory. But before they can even start, Ponce has the kids research the heroes of mariachi music as a way to learn about the tradition and, for those who are of Mexican descent, reconnect with their heritage. 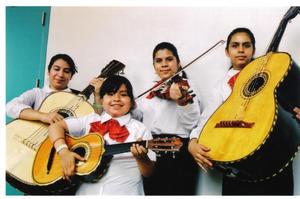 For Ponce, introducing these young musicians to mariachi music is a way to not only reconnect them with the culture but to develop pride in who they are and where their families come from. To that end, Ponce opened another academy in Connecticut last year and plans to open one in New Jersey too. He also wants to enroll 500 more students in the New York program in the fall — but it will take money.

So Ponce plans on launching a fundraising campaign to help him raise $50,000 for the expansion he has in mind — and the dream of spreading the joy of mariachi music.

featured, mariachi music, youth
Previous Post New website keeps world informed on the death and violence in Juarez, Mexico
Next PostThe Pope delivers a not so subtle message to Congress about immigration reform

New website keeps world informed on the death and violence in Juarez, Mexico
Comment
The Pope delivers a not so subtle message to Congress about immigration reform