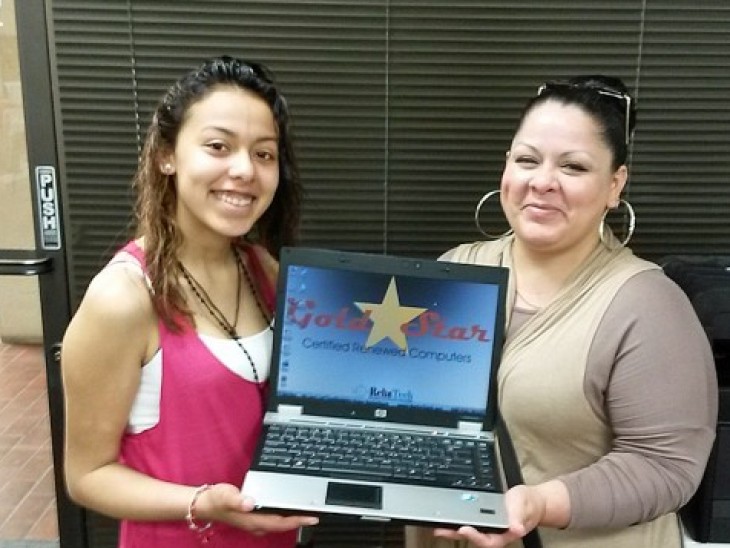 LatinaLista — Ever since Latina Lista‘s own experience with crowdfunding among our readers to send a reporter to cover a hate crime trial in 2011, I have been a huge fan of supporting crowdfunding campaigns.

So, when the new crowdfunding platform, HIPGive, dedicated to Latino campaigns recently launched, I knew there was an opportunity for Latina Lista to help.

HIPGive is the first transnational online giving platform launched by Hispanics in Philanthropy. The site works like most other crowdfunding sites but with one twist — chosen campaigns are vetted to meet a simple requirement. They must be: “Latino-led, Latino-serving community organizations with innovative, cutting-edge solutions to the challenges facing Latino communities.”

The HIPGive team screens applicants and then leverages technology to bring individuals, corporations and foundations together in an effort to mobilize generosity.

Every Monday, Latina Lista will present a new HIPGive campaign — it will first appear in our daily newsletter — to help foster the network of giving to admirable and worthwhile campaigns wanting to make a difference in Latino communities.

Today’s campaign is Get Latinos Connected launched by the Chicana Latina Foundation:

Chicana Latina Foundation (CLF) understands that the future for the educational and economic well-being of California is directly linked to the success of its growing Latino population.

Unfortunately, Latinos remain the largest ethnic group in California that is not connected to broadband technology. Being disconnected means much more than lack of internet access, it means that many opportunities are still out of reach.

This campaign is crucial to the well-being of the Latino community, as it provides an opportunity for families to increase their career and educational opportunities, to engage civicly, to seek better health care options, and to advocate for themselves and their communities.

Broadband adoption is directly linked to the educational divide in the Latino community. Without 21st century tools, it is simply impossible to compete and succeed in California’s increasingly competitive environment.