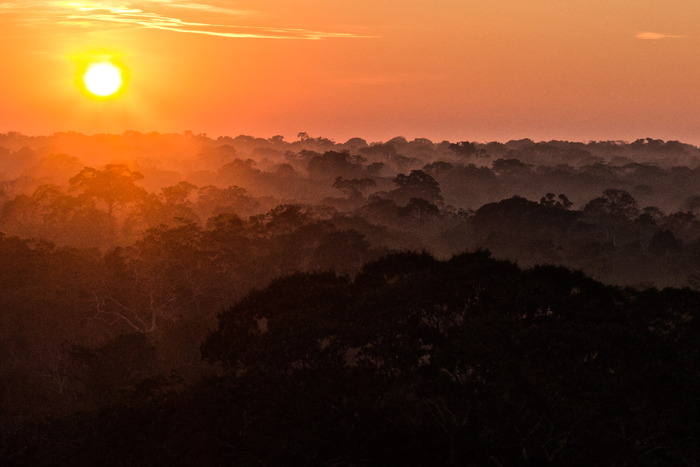 Campaign: Uncharted Amazon – A film about life in the world’s greatest wilderness

The film will document the region’s extraordinary wildlife and the work of the scientists, explorers and local people in their efforts to protect the rainforest and fill in the missing piece of the puzzle in creating the largest protected rainforest on earth.

From the insight and personal stories of the people who are living and working in the rainforest – both those who are destroying the rainforest and trying to protect it – the film will explore the issues that typify much of the Amazon region.

The rainforests of South Eastern Peru and Las Piedras make up part of the Tropical Andes Biodiversity Hotspot, the most bio-diverse region of the entire planet. The jungle here is still largely unexplored.

These are the last few people in the world living a truly traditional lifestyle, being 100% dependent on their immediate environment for all their needs.

Of the 7+ billion people on earth only a few thousand still live in this way. The Las Piedras rainforest, the filming location, serves as a vital buffer zone between the rapidly developing inter-oceanic highway and some of these last isolated tribes.

The film’s team will leave the U.K for Peru in early August 2014 where they will spend six months filming on the Rio Las Piedras.

Today's Crowdfunding Campaign: Help jaraneros and bombers get to Veracruz to learn with elders from the son jarocho tradition
Comment
Political Developments Chill Immigration Reform from Texas to Virginia