Latina Lista: News from the Latinx perspective > Columns & Features > American Dreams > The case of Sergio Garcia — An undocumented lawyer fighting for the right to practice law 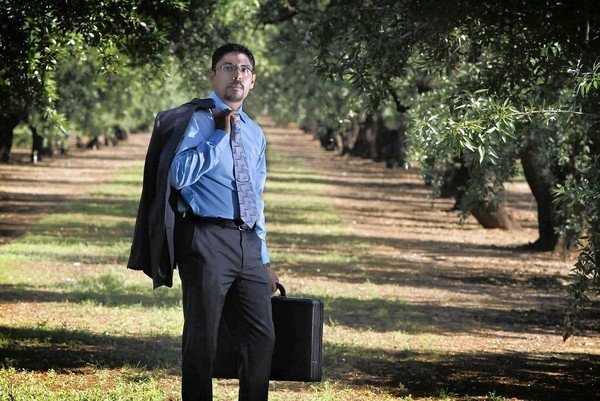 LatinaLista — On September 4, 2013, Sergio Garcia will appear before the California Supreme Court. He will argue for the right to practice law.

By all rights, he should be able to. In 2009, Sergio passed the California State Bar exam, was sworn in, admitted to the bar, and granted a license to practice law in California — two weeks later it was revoked because he’s undocumented.

As Sergio will argue, being a citizen is not one of the requirements for admission to practice law in California.

Sergio’s case highlights the sad loss of potential our immigration system exerts on the country. He, and others like him, who received their degrees and are qualified to use them – whether it be medicine, business, teaching, or law – are prohibited from practicing what they learned in U.S. schools.

At a time when the country needs professionals like Sergio to get to work in their local communities, it defies logic that the nation’s laws don’t recognize it, especially since Sergio, and the others, grew up here since they were children.

There’s a petition drive online to support Sergio’s case. Though it won’t sway the court’s opinion, it will show Sergio that he’s not alone in standing up for his dream

Justice Reforms: A Tale of Two States
2 Comments
Electronic Media in Mexico: A Story of Democratization