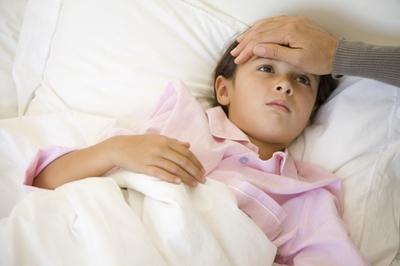 Ever since Scott Pruitt joined EPA, there have been a slew of reversals and delays of various rules already on the books. A birds-eye view of this regulatory shift shows that Pruitt’s EPA is taking a cavalier approach to children’s health, hobbling multiple rules that specifically protect the health of children.

It should be especially galling to parents that EPA itself has acknowledged the disproportionate impact on children in several cases; in others, EPA is delaying or reversing rules that the agency previously acknowledged would have benefited the health of children.

The explicit mission of EPA is to “protect human health and the environment.” That bears repeating at a time when the agency is taking action after action that threatens children’s health. Here, we explain how 12 of Pruitt’s regulatory actions harm the health of our children – using the words of the agency itself.

This post was prepared with the help of Martha Roberts, Senior Attorney, and Surbhi Sarang, Legal Fellow, both of EDF.