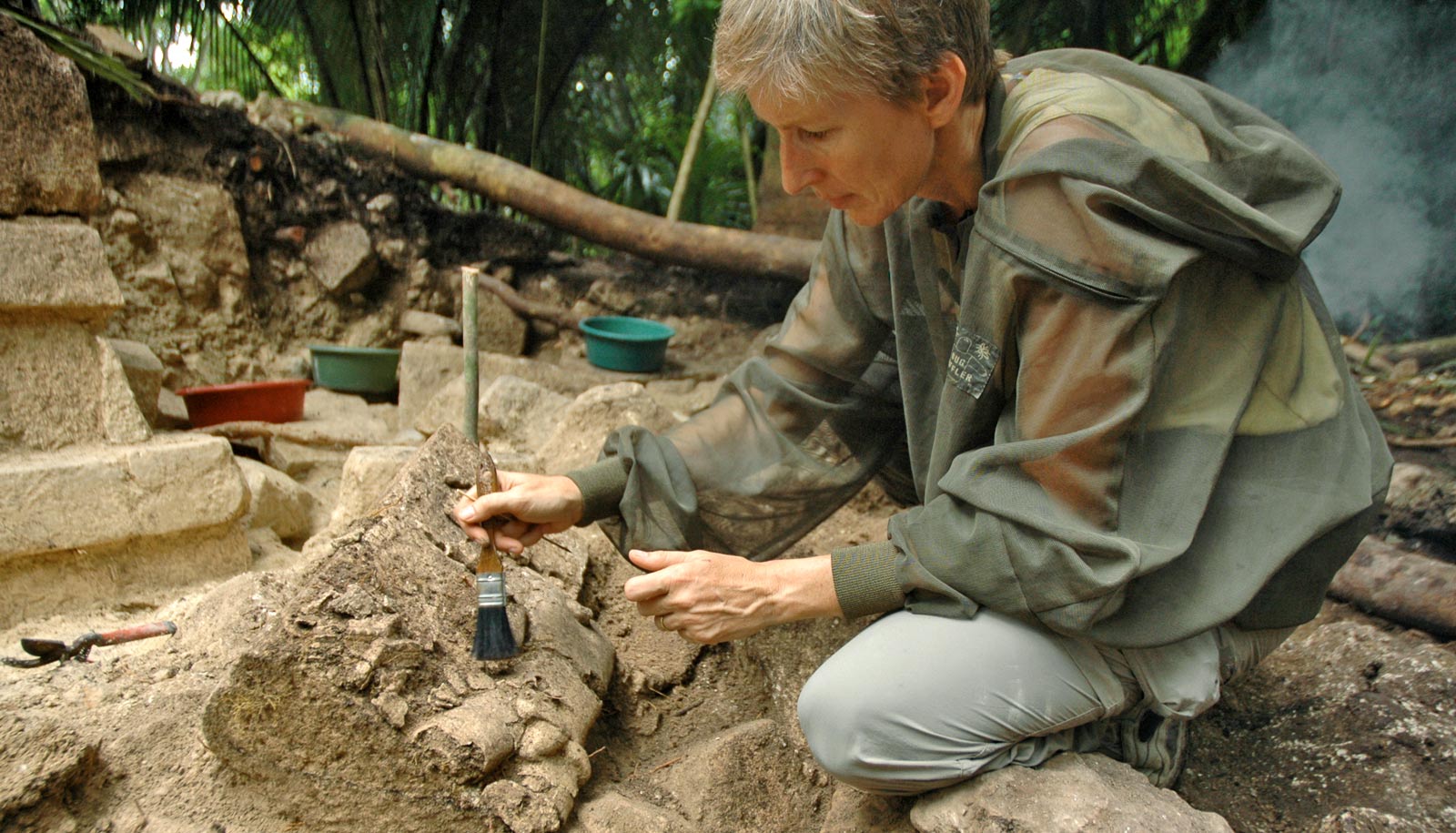 Using the largest set of radiocarbon dates ever obtained from a single Maya site, archaeologists have developed a precise timeline that clarifies patterns leading up to two major collapses of the ancient civilization.

Scientists have long puzzled over what caused what is known as the Classic Maya collapse in the ninth century CE, when many of the ancient civilization’s cities were abandoned. More recent investigations have revealed that the Maya also experienced an earlier collapse in the second century CE—now called the Preclassic collapse—that is even more poorly understood.

Now in a new paper published in the Proceedings of the National Academy of Sciences, Takeshi Inomata, professor of anthropology at the University of Arizona, suggests both collapses followed similar trajectories, with multiple waves of social instability, warfare, and political crises leading to the rapid fall of many city centers.

The findings are based on a highly refined chronology developed by Inomata and colleagues using an unprecedented 154 radiocarbon dates from the archaeological site of Ceibal in Guatemala, where the team has worked for over a decade.

While more general chronologies might suggest that the Maya collapses occurred gradually, this new, more precise chronology indicates more complex patterns of political crises and recoveries leading up to each collapse.

“What we found out is that those two cases of collapse (Classic and Preclassic) follow similar patterns,” Inomata says. “First, there are smaller waves, tied to warfare and some political instability, then comes the major collapse, in which many centers got abandoned. Then there was some recovery in some places, then another collapse.”

Using radiocarbon dating and data from ceramics and highly controlled archaeological excavations, the researchers were able to establish the refined chronology of when population sizes and building construction increased and decreased at Ceibal.

While the findings may not solve the mystery of why exactly the Maya collapses occurred, they are an important step toward better understanding how they unfolded.

“It’s really, really interesting that these collapses both look very similar, at very different time periods,” says coauthor Melissa Burham, an anthropology graduate student. “We now have a good understanding of what the process looked like, that potentially can serve as a template for other people to try to see if they have a similar pattern at their (archaeological) sites in the same area.”

“Radiocarbon dating has been used for a long time, but now we’re getting to an interesting period because it’s getting more and more precise,” Inomata says. “We’re getting to the point where we can get to the interesting social patterns because the chronology is refined enough, and the dating is precise enough.”

In addition to Guatemalan archaeologists and students, collaborators on the work are from Ibaraki University, Naruto University of Education, and the Graduate University for Advanced Studies in Japan.

Radiocarbon dating took place at Paleo Laboratory Company in Japan and at the Accelerator Mass Spectrometry Laboratory in the University of Arizona physics department.

The National Science Foundation, National Endowment for the Humanities, National Geographic Foundation, the Alphawood Foundation, and the University of Arizona’s Agnes Nelms Haury Program in Environment and Social Justice funded the work.