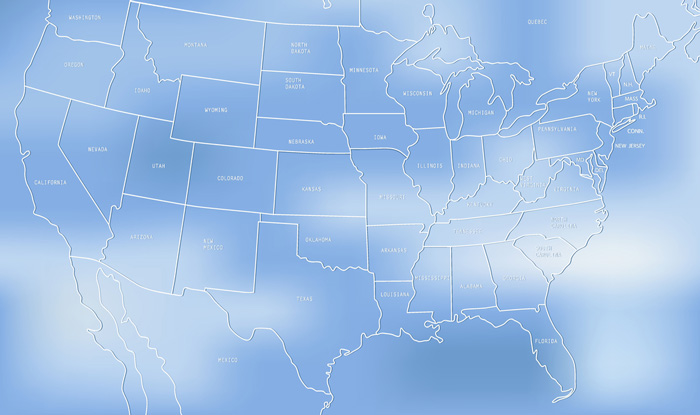 This is an excerpt from the American Lung Association’s “State of the Air 2016” report.

The American Lung Association’s 2016 “State of the Air” report found continued improvement in air quality, but more than half (52.1%) of the people in the United States live in counties that have unhealthful levels of either ozone or particle pollution. The annual, national air quality “report card” found that 166 million Americans live with unhealthful levels of air pollution (Tweet this), putting them at risk for premature death and other serious health effects like lung cancer, asthma attacks, cardiovascular damage, and developmental and reproductive harm.

Increased heat, changes in climate patterns, drought and wild fires are all related to climate change, which has contributed to the extraordinarily high numbers of days with unhealthy particulate matter. The particles—emanating from wildfires, woodburning devices, coal-fired power plants and diesel emissions—are so small that they can lodge deep in the lungs and trigger asthma attacks, heart attacks and strokes, and can even be lethal.

According to the 2016 report, six cities reported their fewest unhealthy ozone days ever, including #1 Los Angeles, and 15 others improved over the previous report’s data. Ozone pollution has decreased because the nation has cleaned up major sources of the emissions that create ozone, especially coal-fired power plants and vehicles. However, climate change causes greater heat, which makes ozone form. When a person inhales ozone pollution, it can cause coughing, trigger asthma attacks, and even shorten life.

Learn more about the 2016 “State of the Air” report at www.stateoftheair.org.

children, health, pollution, urban, women
Previous Post Making tortillas just got a lot more techie — and nostalgic
Next PostCrowdfunder: How a Boston couple is "shining a light" on saving lives in Costa Rica

Making tortillas just got a lot more techie — and nostalgic
Comment
Crowdfunder: How a Boston couple is "shining a light" on saving lives in Costa Rica