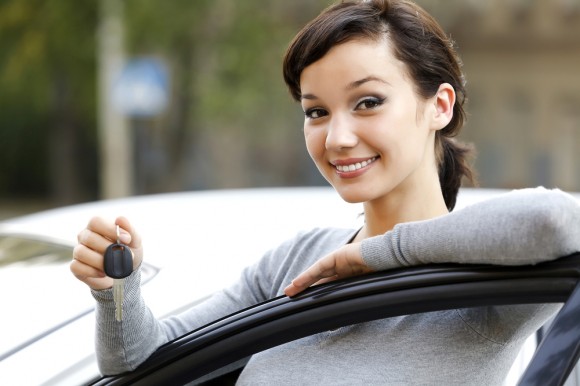 It’s been over 90°F for days and days in New York, and I dread getting into a hot car to drive anywhere. So I can understand why some people might want to keep their cool, air conditioned cars idling while waiting for someone or at a drive thru.

STOP idling your car and TURN OFF the engine.

Think idling is just a problem for trucks or school buses? Average drivers contribute to the problem. Idling is a simple habit to break, and it is especially important near schools and camps because kids are more vulnerable to air pollution.

1. Saves gas – Americans waste 3.8 million gallons of fuel on unnecessary idling. If you idle for 12 minutes throughout the day, you burn enough gas to drive 24 miles – that’s two minutes spent idling is equal to one mile of driving.

2. Saves money – Americans spend a whopping $13 million every day on unnecessary idling. Also, you can be fined for idling in some states since idling is actually illegal.

3. Saves the planet – For every 10 minutes of idling you cut from your life, you’ll save one pound of carbon dioxide — a harmful greenhouse gas — from being released into the atmosphere.

4. Makes us healthier – Idling is linked to increases in asthma, allergies, heart and lung disease and cancer. Kids are especially vulnerable because they inhale more air per pound of body weight, and lots of idling happens near schools. It’s been recently found that breathing exhaust fumes may be linked to autism. Also, a study in New York City showed that kids with a high exposure to combustion engine byproducts had lower IQs by age 5.

5. Good for your engine – Idling can damage engine components. According to the California Energy Commission, “Fuel is only partially combusted when idling because an engine does not operate at its peak temperature. This leads to the build up of fuel residues on cylinder walls that can damage engine components and increase fuel consumption.” And did you know that today’s cars warm up more efficiently when they’re driving than sitting in a driveway? No need to warm up your engine by idling.

Check out more reasons at Sustainable America‘s Turn It Off campaign to educate drivers about the dangers of idling. Here is a great infographic with the facts and figures on why idling is a bad idea: