A Serious Push for Free College in California 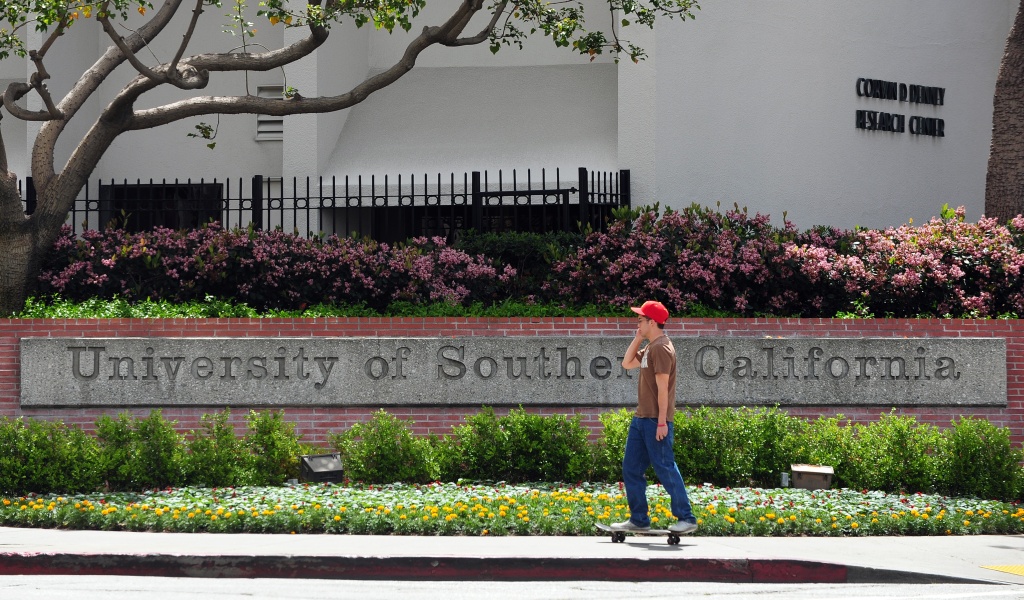 Estuardo Mazariegos understands the burden of paying for his education. He started college in 2006 and has attended on and off for financial reasons. Now in his last semester, he claims his annual tuition and fees are five times higher than then they were 11 years ago. He will graduate with $18,000 in debt.

“The bottom line of why it took me so long is I’ve had to work,” he said. “Right now I am working a full-time job while taking 15 credits. If the College for All act was in place, I wouldn’t have the stress of juggling full-time work and school. I would be able to integrate more into student life, study groups, and clubs and be more engaged—which is part of the value of college.”

Mazariegos is part of a student movement that will change the face of California higher education for future generations and the nation as a whole.

The act would generate an estimated $4 billion a year in revenue. This revenue would go directly to funding free public college for the 2.6 million students at California’s community colleges and universities.

Funds would come from the reinstatement of the state’s estate tax, paid solely by the state’s multimillionaires and billionaires. The tax was eliminated in 2005. Interestingly, this was not because state voters or legislators decided to eliminate the tax, but rather resulted from the Bush tax cuts—for reasons that I’ll explain later.

Up until the 1970s, public higher education in California was virtually free. Hundreds of thousands of baby boomers benefitted from this opportunity, attending college for modest fees. These graduates went on to get jobs, purchase homes, save money, build wealth, raise families, pay taxes, and propel their lives forward without the crucible of huge amounts of college debt.

But several decades of regressive tax cuts and subsequent budget cuts have led to tuition increases that have shifted the cost of college onto students and their parents. Since 1992, the cost of college has gone up over 300 percent in California. In 2012, tuition surpassed the state’s contribution toward core operating funds at the University of California, with students paying nearly $3 billion in tuition and fees while the state contributed $2.38 billion. In other words, costs shifted directly from the public sector to students.

Read the full story at The Nation.

Chuck Collins directs the Program on Inequality at the Institute for Policy Studies. He is co-editor of Inequality.org and the author of Born on Third Base: A One Percenter