Latina Lista: News from the Latinx perspective > Columns & Features > BlogBeat > After 2000 Years of Harmony, the Maya May Soon Lose their Stingless Bee Pets

After 2000 Years of Harmony, the Maya May Soon Lose their Stingless Bee Pets 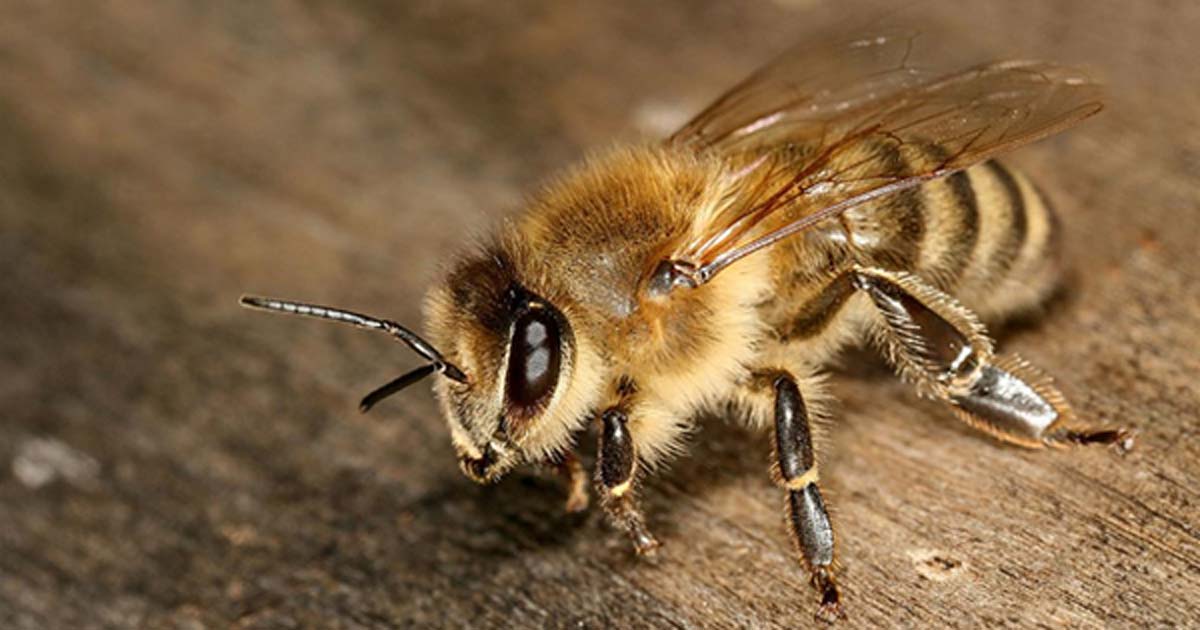 For several years now, reports have circulated about the worrisome decline of the population of bees. Periodically, newspaper headlines lament the bees’ disappearance as an irreversible tipping point toward environmental devastation. Depending on your political stance, this may or may not be true. However, in a different corner of the world, one species of beloved pet bees is being supplanted by a far more productive species introduced from abroad. The endangered little buddies are known as Melipona beecheii and Melipona yucatanica. For thousands of years, these stingless bees have been cultivated by people of Central America, particularly the Maya people. But now, the more productive yet less friendly Apis mellifera from Africa has brought the American bees to the brink of extinction and with them, the loss of a millennia-old symbiotic relationship. The ancient Maya people perfected a particular style of beekeeping (or apiary), partly to obtain the bees’ honey but also because they consider the bees to be sacred. The tradition is over 2000 years old and is still practiced today by the modern Maya people living along the Caribbean coast. “For thousands of years, Mayans were expert practitioners of bee husbandry, and honey was an essential forest resource…as a sweetener, as an antibiotic and as an ingredient in the Mayan version of mead” wrote David Roubik (dubbed the ‘The Bee Man’ by National Geographic) in a 2005 paper for the Smithsonian Tropical Research Institute. “The Mayans, like other tropical forest cultures, worked with large-bodied meliponine bees that produce a variety of honeys. Their favorite, and one of the most productive species, has been Melipona beecheii, ‘Xunan kab’, which means, literally, ‘royal lady’.” (Smithsonian Tropical Research Center, 2005) Melipona species of stingless bee, close to the Xunan kab or ‘Royal Lady’ of Central and South America. (Public Domain)

This royal lady bee, Xunan kab, was the subject of religious ceremonies performed at the Temple of the Descending God in Tulum (located approximately 81 miles (130 km) south of modern-day Cancun). She is the representative of the bee-god Ah-Muzen-Cab and is depicted carved over entranceways as if flying downward, from the sky to the ground. Tulum is believed to have been a hub for trade and perhaps honey and wax goods were a specialty.

Aside from evidence gleaned in ruins and information passed down through generations, much of what is known about ancient Maya beekeeping practices comes from early accounts written by Spanish missionaries. In particular, during the 16th century, Bishop Diego de Landa documented the religious traditions of the Maya living on the Yucatan peninsula. Cultivating the bees represented a unique symbiotic relationship with nature. Maya beekeepers would harvest the honey and wax and in exchange protect the bees from predators and harsh weather and insure the hives were well maintained in special logs. Great care was given to ensure that no bee was harmed in the extraction of honey; however, if a bee was accidently killed, it would be properly buried under a small leaf. The harvesting occurred twice a year during a festival that was accompanied by much drinking of honey mead. But Xunan kab was not only kept by the high priests. Many Maya families kept log-hives near their homes. While the temple had 1000-2000 log-hives, a Maya family would probably have around 50. Today, the average is more like 12. There is even some evidence that the hives were passed down through generations. These family-friendly bees do not sting, however, if irritated, they will bite and leave a welt about the size of a mosquito bite.

A single log-hive of Melipona beecheii can produce 4.5 pounds (2 kilograms) of honey each year. Moreover, the honey produced by the stingless bees is different from stinging bees.

“The honey is much sweeter and sharper, and it may even have a floral aftertaste, which makes it quite extraordinary. Numerous medicinal benefits are linked with the honey produced by Melaponine or stingless bees by the Mayan people in the Yucatan peninsula. Since the honey is noted for its antibiotic properties, it has been used to treat wounds and eye infections.” (Hive and Honey Apiary, 2017) However, ordinary honeybees can produce 60 pounds (27 kg) of honey or more each year. Originally from Africa, Apis mellifera was introduced to the Americas by the European colonizers. Today, the African bee is much more economically attractive to beekeepers. These bees compete with local bees for floral resources. This competition is increasingly fierce as the availability of necessary flowers is reduced by deforestation, forest fragmentation, and severe weather such as hurricanes.

Like the steadily disappearing bees of the US, there is woefully little interest in the fate of the bees in Central America. The Smithsonian Tropical Research Center writes, “The authors of this paper originally submitted their manuscript to a number of conservation journals who, in Roubik’s words: ‘told us that there are so many extinctions, that they are not even reporting them anymore.’

Having 'Mexican' as default label for all Latinos harms plight of Central American refugees
Comment
Why Are Most-Stressed-Out Cities Largely Latino?