Air pollution: Are seniors at risk in nursing homes? 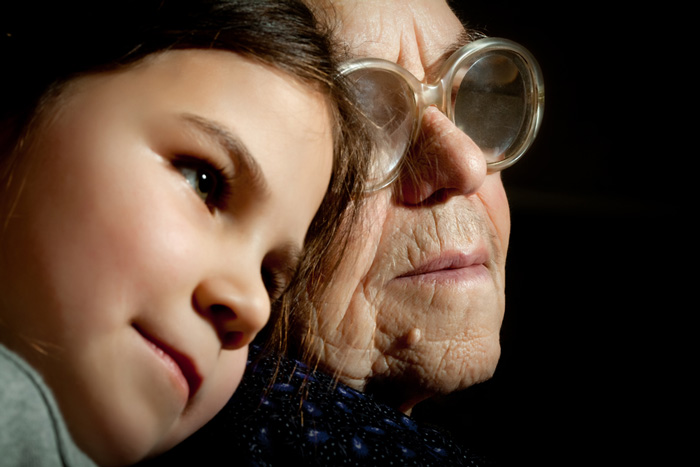 There has been substantial recognition given to the impact of indoor air pollution on children in schools and in their family homes. However, there is another demographic at high risk — the elderly living in nursing homes.

Recently, new data was released based on findings conducted in Europe designated to examine the “health effects of air quality in nursing homes.” Published in the European Respiratory Journal, the research was spearheaded by Dr. Isabella Annesi-Maesano, a respiratory epidemiologist. A particular focus was on how the respiratory and cardiovascular systems were impacted.

Older people have weaker immune systems and are more susceptible to infections. Those residing in nursing homes spend the priority of their hours inside, within a limited setting.

Seven countries participated in the study. They were: Sweden, Denmark, Belgium, France, Poland, Italy, and Greece. Residents over 65 (82 was the average age) were given clinical tests, including one to measure lung function. Six hundred subjects were evaluated. Women comprised 72 percent of those studied.

Each nursing home was examined for five specific pollutants:

Obvious causes of potential toxins are cleaning products and disinfectants. However, heating and cooling systems, furniture, and building materials are also culprits. Mold can come from dampness or “moisture damage.”

“The majority of lung diseases are preventable, therefore we must focus on strategies that target the risk factors linked to these diseases. These findings add to a body of evidence confirming that indoor air pollution is one of these risk factors,” said Dan Smyth, Chair of the European Lung Foundation. He suggested raising awareness for the public, as well as engaging in outreach to healthcare professionals.

Annesi-Maesano underscored, “Our findings have shown an independent effect of several indoor air pollutants on the lung health of the elderly living in nursing homes. Nursing homes should do more to prevent indoor air pollution by limiting its sources and by improving ventilation in their buildings.” She pointed out, “The respiratory health of residents should also be checked on a regular basis.”

With an aging population in America, this is an area that our country needs to examine and plan for, through both independent research and public policy initiatives.

As the country continues to wait for action on toxic chemical reform, our children and grandparents can’t be left behind. Which is why it’s imperative that those in the nursing home sector start looking into concerns that we know already exist.