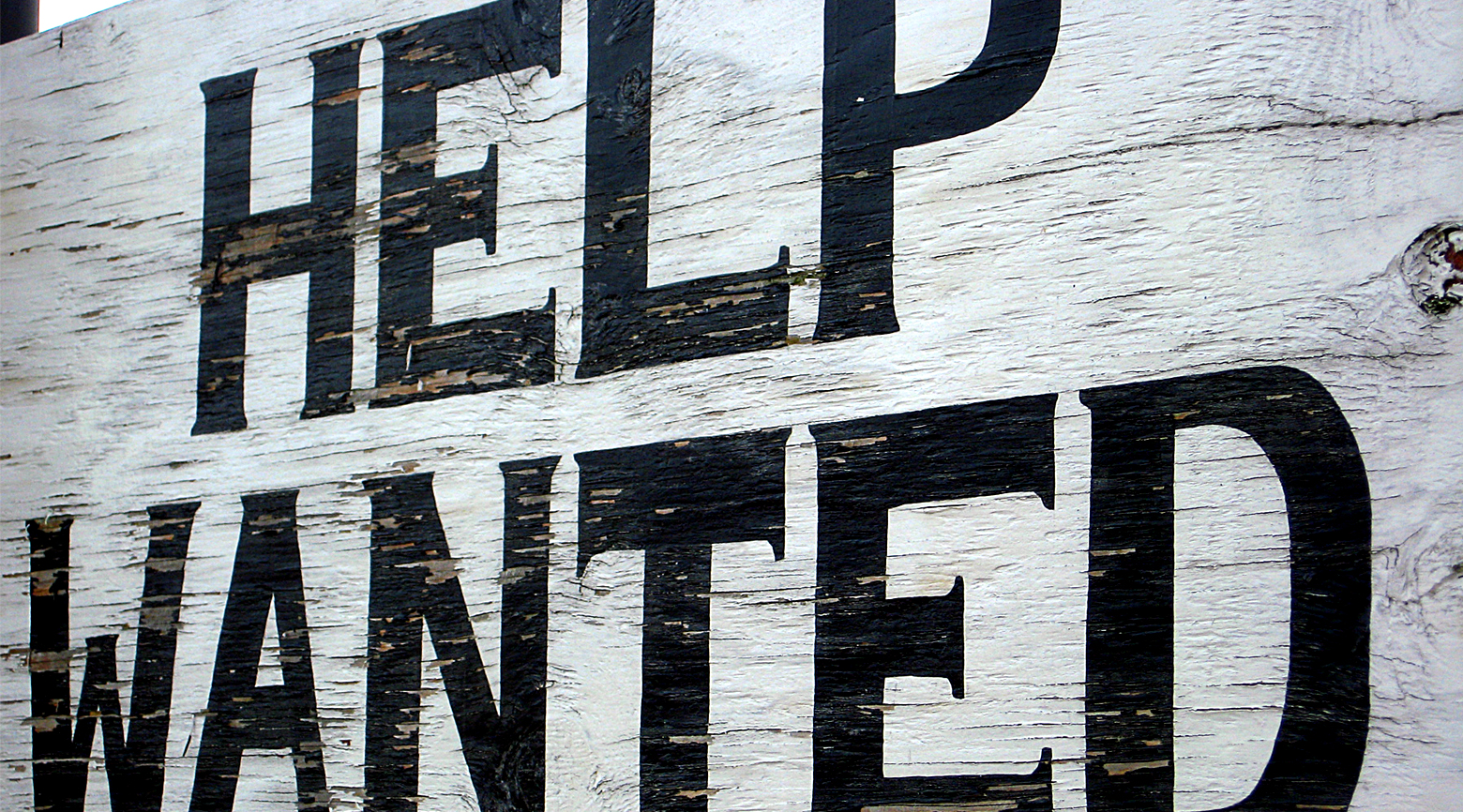 New research examines former President Lyndon Johnson’s War on Poverty initiative in the 1960s and its legacy in American cities.

In an article in the Journal of Urban History, historian Claire Dunning argues that New Careers, one of Johnson’s lesser-known anti-poverty programs, and the theory behind it contributed to the growth of the nonprofit sector across the United States, but also perpetuated inequality in urban areas. It’s a lesson, Dunning says, that should not be forgotten.

“When we look at the landscape of employment in cities today and the entrenched inequality based on race, gender, and income, we need to recognize that those problems are a direct result of past policy,” says Dunning, a postdoctoral scholar at the Center on Philanthropy and Civil Society at Stanford University, who is also working on a book that will analyze federal anti-poverty policy from 1950 to the present.

“History is an incredibly useful tool to remind us that the present situation is, in large part, the result of turning a myth about work and the American dream—that if you just secure a job and work hard, you’ll do better economically—into policy.”

New Careers, which existed between the mid-1960s and early 1970s, awarded grants to a large swath of nonprofit sector organizations, which included large hospitals and schools, as well as small community daycares and health clinics, to create new human services positions for local workers who lacked professional training.

Dunning’s research shows that while New Careers created between 250,000 and 400,000 nonprofessional jobs, according to some estimates, it also inspired a wider approach to creating entry-level jobs in the human services fields. Those jobs—predominantly taken by African-African and Latina women who were typically excluded from contemporary job programs designed for men, like manufacturing—were low wage and without the promised career advancement that eager officials advertised, Dunning says.

“The federal New Careers program actually did create jobs, and that itself is a notable fact we need to recognize,” Dunning says. “But the idea that these jobs would grow quite naturally into careers is pie-in-the-sky hopes.”

From hospital aid to doctor?

New Careers and other anti-poverty initiatives relied on a theory promoted by social scientists Arthur Pearl and Frank Riessman in their 1965 book New Careers for the Poor: The Nonprofessional in Human Service.

The researchers’ small, year-long pilot studies showed that poor, unskilled people could make valuable contributions to society as aides in a number of fields related to health, education, and welfare. The researchers called on policymakers to support more jobs for unskilled workers, but also laid out unrealistic expectations for those workers’ advancement, Dunning says. For example, they said that an unskilled hospital aide could become a doctor through on-the-job training.

“What Pearl and Riessman didn’t test is whether those workers would actually advance—would executives create job ladders and promote people who had very little formal training,” Dunning says. “There is no way, because of the way our society and economy works and the value we place on credentials, that somebody is going to be able to advance, nor should they necessarily, from being a hospital aide to a full doctor through on-the-job training.”

Most of the New Careers jobs didn’t fulfill those advancement promises, except for a few places, such as schools, where workers unionized to demand higher wages, Dunning says. Outside these formal structures of unions or government civil service bureaucracies, protests by aides working at private nonprofits produced few changes. So, although more poor women found employment in the 1960s and 1970s, very few found a “new career,” Dunning says.

The myth that a job is enough to lift someone out of poverty still persists today, and Dunning says she hopes to dispel it.

As technological advancements, such as driverless cars that could put drivers out of work, progress, it’s important for policymakers and researchers to apply lessons from the War on Poverty when addressing potential future job losses due to automation, Dunning says.

“There are a lot of echoes between the mid-20th century and today,” Dunning says. “We need to think critically about the quality of future jobs but also recognize what history showed us could be successful, as well as what constrained or enabled that success.”

Guest Voz: Treating diabetes among migrant farmworkers is an ongoing challenge
Comment
Millions of Youth Are Homeless for More Than Month At a Time, New Study Finds