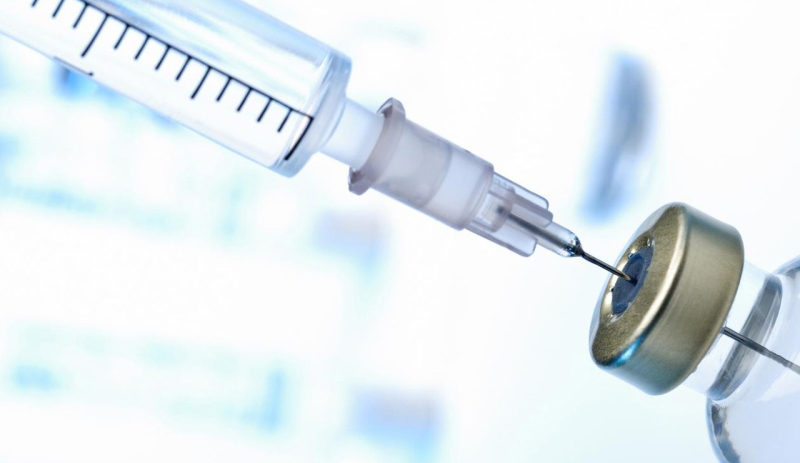 A growing number of U.S. teens—especially Hispanic teens—are using synthetic human growth hormone (hGH) to boost their muscles and athletic ability, according to a new survey from the Partnership for Drug-Free Kids, HealthDay News reports.

About 13% of Hispanic teens and 15% of black teens said they used hGH at least once, compared to just 9% of white teens.

People hoping to boost their athletic abilities or enhance their appearance have abused synthetic hGH and other performance-enhancing substances in the past, which poses serious health risks, the study authors warned, according to the HealthDay report:

The body produces human growth hormone naturally, and experts have long known that the hormone is essential for growth and cell production in young people. It also helps regulate body composition, muscle and bone growth.

A synthetic form of this hormone, known as hGH, has been available since 1985, the Partnership noted. Congress has approved certain uses of synthetic hGH, such as for muscle-wasting disease associated with HIV/AIDS, adult deficiency due to rare pituitary tumors and the long-term treatment of short stature in children.

Any off-label use of hGH for other medical conditions is strictly prohibited, however.

“And while it’s doubtful that all of the teens who reported having used synthetic hGH actually obtained prescribed synthetic human growth hormone, the proliferation of commercially available products that are marketed saying they contain synthetic hGH, or promote the natural production of hGH within the body, is staggering,” said Steve Pasierb, president of the Partnership for Drug-Free Kids, in a statement.