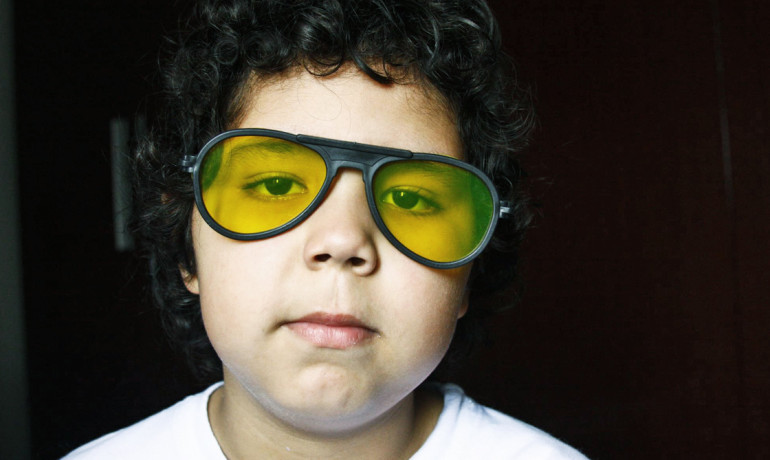 Researchers discovered that children from multilingual environments are better at interpreting a speaker’s meaning than children who are exposed only to their native tongue.

The most novel finding is that the children don’t even have to be bilingual themselves — it’s the exposure to more than one language that is the key for building effective social communication skills.

Previous studies have examined the effects of being bilingual on cognitive development. This study, published online in Psychological Science, is the first to demonstrate the social benefits of just being exposed to multiple languages.

“Children in multilingual environments have extensive social practice in monitoring who speaks what to whom, and observing the social patterns and allegiances that are formed based on language usage,” explains Katherine Kinzler, associate professor of psychology at the University of Chicago.

“These early socio-linguistic experiences could hone children’s skills at taking other people’s perspectives and provide them tools for effective communication.”

KIDS FROM 3 BACKGROUNDS
Study coauthor Boaz Keysar, professor of psychology, says the study is part of a bigger research program that attempts to explain how humans learn to communicate. “Children are really good at acquiring language. They master the vocabulary and the syntax of the language, but they need more tools to be effective communicators,” says Keysar. “A lot of communication is about perspective-taking, which is what our study measures.”

Keysar, Kinzler, and their coauthors, doctoral students in psychology Samantha Fan and Zoe Liberman, had 72 4- to 6- year- old children participate in a social communication task. The children were from one of three language backgrounds: monolinguals (children who heard and spoke only English and had little experience with other languages); exposures (children who primarily heard and spoke English, but they had some regular exposure to speakers of another language); and bilinguals (children who were exposed to two languages on a regular basis and were able to speak and understand both languages). There were 24 children in each group.

Each child who participated sat on one side of a table across from an adult and played a communication game that required moving objects in a grid. The child was able to see all of the objects, but the adult on the other side of the grid had some squares blocked and could not see all the objects. To make sure that children understood that the adult could not see everything, the child first played the game from the adult’s side.

For the critical test, the adult would ask the child to move an object in the grid. For example, she would say, “I see a small car, could you move the small car?” The child could see three cars: small, medium, and large. The adult, however, could only see two cars: the medium and the large ones. To correctly interpret the adult’s intended meaning, the child would have to take into account that the adult could not see the smallest car, and move the one that the adult actually intended—the medium car.

PICKING UP ON PERSPECTIVE
The monolingual children were not as good at understanding the adult’s intended meaning in this game, as they moved the correct object only about 50 percent of the time. But mere exposure to another language improved children’s ability to understand the adult’s perspective and select the correct objects.

Some parents seem wary of second-language exposure for their young children, Kinzler comments. Yet, in addition to learning another language, their children might unintentionally be getting intensive training in perspective taking, which could make them better communicators in any language.

Source: Original study from the University of Chicago