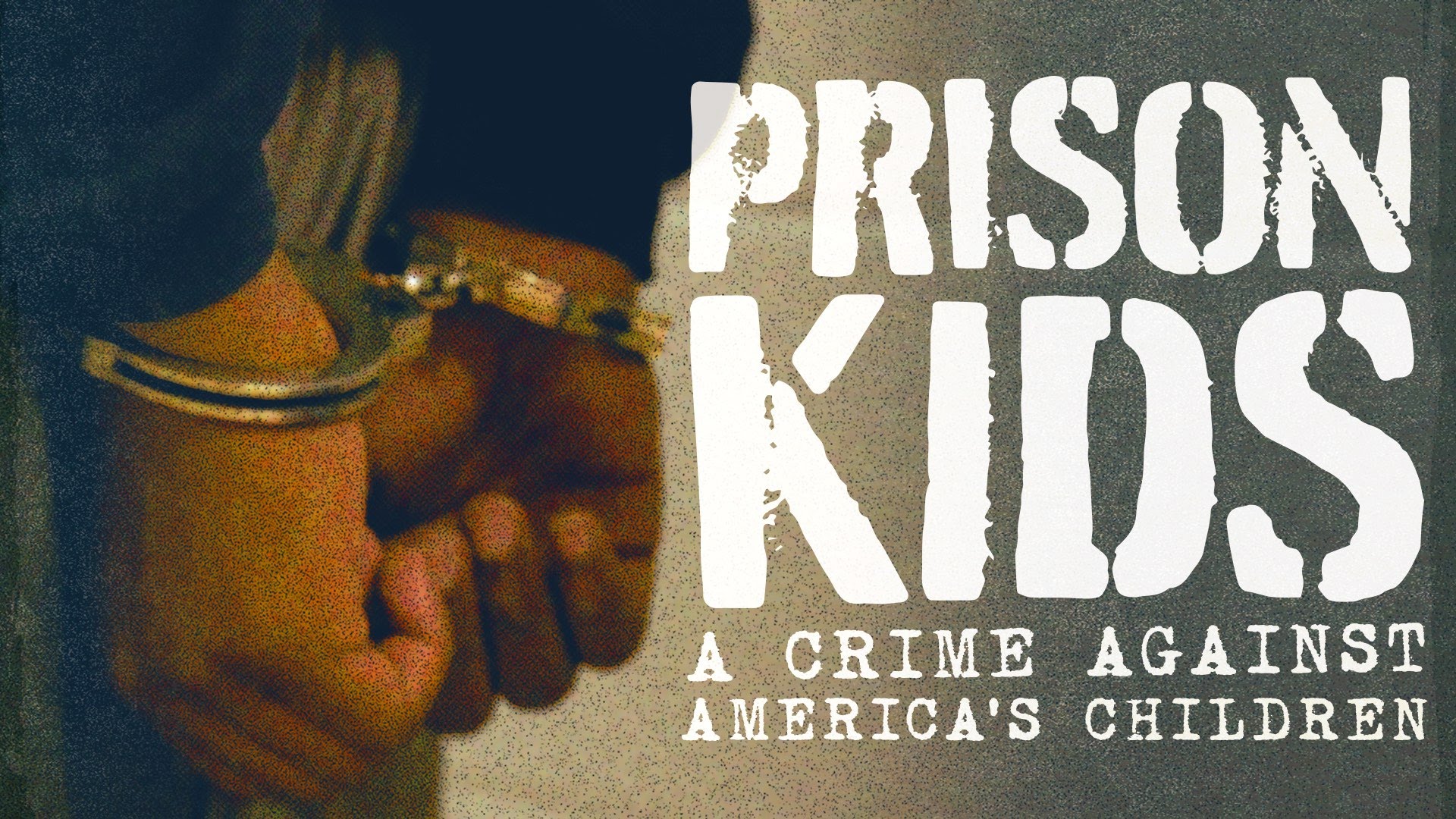 NEW YORK — She was 11 and in the sixth grade when she went to jail, eventually landing in solitary confinement. Nicole never imagined a petty fight at her Louisiana middle school would lead to years behind bars.

“They really made me feel like I was a bad person,” Nicole said softly. “They tried to treat me like I was a criminal for real.”

Nicole, who still has an easy smile, was one of several children in the Fusion documentary “Prison Kids: A Crime Against America’s Children” screened Tuesday night at the City University of New York (CUNY).

With graphic images of a South Carolina school officer throwing a girl out of her desk and into a classroom wall fresh in their minds, the audience arrived wanting to know what they could do to end violence against children.

According to “Prison Kids,” nearly 60,000 children are incarcerated in the United States. The film follows a few of the many struggling to overcome a system many consider grossly unjust.

In the Jefferson Parish School district, where Nicole’s story began, the Southern Poverty Law Center (SPLC) filed a civil rights complaint. According to the complaint, though black students made up 41 percent of the district’s population in 2014, they accounted for 80 percent of its arrests.

Thena Robinson-Mock, civil rights attorney with the Advancement Project, a national civil rights organization, says in the film that race plays a huge factor. "Childhood innocence is not afforded to black students."

Judge Elijah Williams, a juvenile judge in Florida, comments in the film, “Our legal system was designed by people who are white, wealthy and highly educated. So my challenge every day as a judge is to make this system work for people who are of color, who are not as educated and who are not as wealthy.” Williams, who is black, see himself reflected in those who pass through his courtroom.

The documentary also spotlights an Ohio youth: Allen was sent to prison at 15 and suddenly found himself a situation similar to Nicole’s. One year he spent a whopping 313 days in solitary confinement. “I used to pace a lot, pace back and forth, just looking back and forth, pacing,” he said.

While incarcerated, Allen was diagnosed with a mood disorder and ADHD. Like most in his facility, he was put on strong medication to keep him calm and thrown back in solitary.

“Once a prisoner gets into solitary confinement, usually because of impulsive and emotionally volatile-type behavior, they get worse,” Grassian says in the film.

Figueroa said lawsuits are often what it takes to make change, citing Ohio as an example. After multiple lawsuits, she said, incarceration rates there have dropped dramatically and more than half of the kid prisons are closed.

“It’s never been legislators deciding on their own to change something, it’s always been groups suing or threatening a lawsuit,” said Figueroa.

Khan agreed, saying journalism like “Prison Kids” is also part of the solution.

“This shows you the power of journalism to do good,” he said of the film. “The reason these lawsuits happen and not legislation is because people don’t give a —- and the reason people don’t … is because they don’t know. And so you have these obscure lawyers doing all of this heavy lifting instead of us.”

Panelists all said the system urgently needs to change, something Nicole’s mother emphasized in the movie.

“Help these children while they have a chance,” she said, “While they’re still young and there’s still a chance for them.”