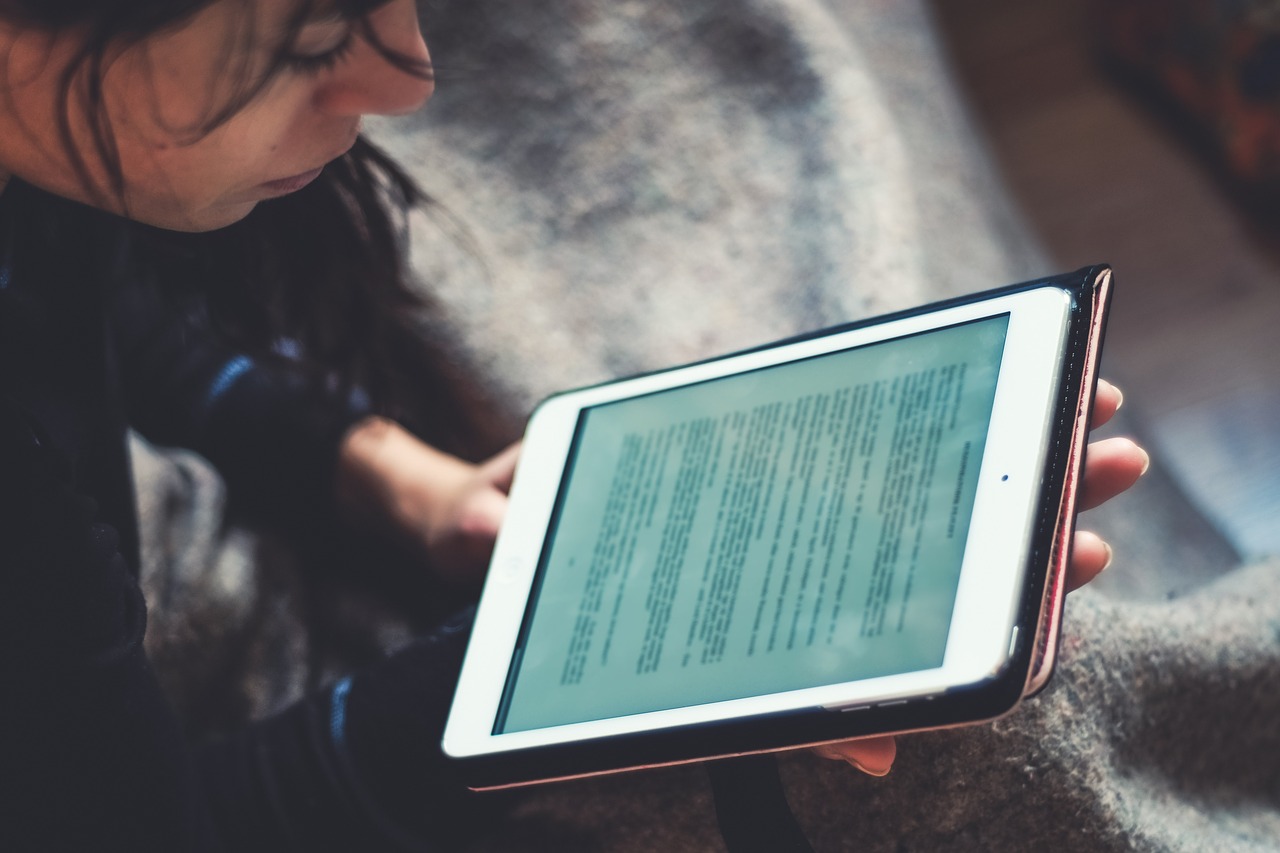 Customizing political news online to filter out what doesn’t align with your beliefs may have real-world negative effects on democracy.

A new study, published in the journal Computers in Human Behavior is among the first to experimentally test the political effects of customizability, a popular technology that personalizes a site’s subject matter. It’s an option on many top websites like Facebook, Google News, Twitter, and others.

The results of the study suggest that political websites that either customize content automatically or allow visitors to personally tailor the site’s content increase the tendency for those users to consume information that agrees with their ideologies at the expense of information that challenges those beliefs. This effect was particularly strong among politically moderate participants.

“These personalization tools were initially created to help cope with information overload. Unfortunately, these popular information technologies can unintentionally hurt our democracy,” says Dylko, an assistant professor in the University at Buffalo’s department of communication. “The increasingly popular personalization tools are likely to lead to a situation where we are surrounded by like-minded information that creates skewed perception of reality, incorrect beliefs, extreme attitudes, and suboptimal political behavior.”

Customizability, a key element of the modern information environment, emerges as a critical contributing factor.

Using this technology, visitors, on their own, can select which articles a website delivers to them as easily as they might decide what to purchase from a clothes rack. This kind of user-driven personalization also has a system-driven counterpart that relies on software code—operating unobtrusively and sometimes covertly—that, in a political context, prioritizes stories that align with the ideological browsing patterns of individual users.

“System-driven customizability, termed a ‘filter bubble’ by political activist and internet entrepreneur Eli Pariser, is particularly troubling because substantial content is filtered out by the information system without users ever realizing this is happening,” says Dylko. “The ease of reducing exposure to challenging opinions and automation of such filtering is what’s new and important about selective exposure today.”

The nature and effects of customizability have split many observers into separate camps of internet pessimists and internet optimists, each arguing whether this technology hurts or helps democracy, according to Dylko.

The optimists say that quality information that is free and easily accessible increases the likelihood that people will encounter and read opinions that differ from their own. The pessimists argue the opposite, saying human nature dictates that the internet will not be used in the best possible way.

Researchers are just beginning to understand the nature of this complex problem and its nuances. Although many researchers speculated about the implications of this technology, Dylko’s study is the only experimental study to date that directly tested these effects in the context of routine consumption of political news.

For the study, subjects answered a survey that measured their political attitudes. One month later, subjects were randomly assigned to browse one of four different political websites with liberal and conservative content: A user-customizable site; a system-customizable site on which researchers manipulated content based on the survey responses; a hybrid of the first two customizability types; and a final non-customizable site. Subjects browsed the sites while researchers recorded clicks and time spent reading.

“That’s not good for a healthy democracy” he says. “Living in ideological cocoons prevents cross-fertilization of political ideas, undermines civil political discourse, and hurts the quality of decision making in political context.”

The popularity of customizability technology, increase in the number of content choices, declining trust in various elite institutions of society and declining influence of the established traditional media are some of the factors responsible for the lack of civility and gridlock in modern politics, Dylko says.

“We hope decision makers behind websites like Google, Facebook, Twitter, and other key gatekeepers of political information will take note of the unintended harm their services might be inflicting on our society and try to mitigate this harm technologically. However, the public should not be let off the hook either.

“We all should be more alert to how information algorithms might inadvertently negatively affect us, and try to break out of the comfortable information bubbles each of us has created on various online news and social media platforms,” Dylko says.

Is climate change impacting your mental health?
Comment
Having 'Mexican' as default label for all Latinos harms plight of Central American refugees