Latina Lista: News from the Latinx perspective > Columns & Features > BlogBeat > Does Going to a Hispanic-Serving Institution Affect How Much Graduates Earn?

Does Going to a Hispanic-Serving Institution Affect How Much Graduates Earn? 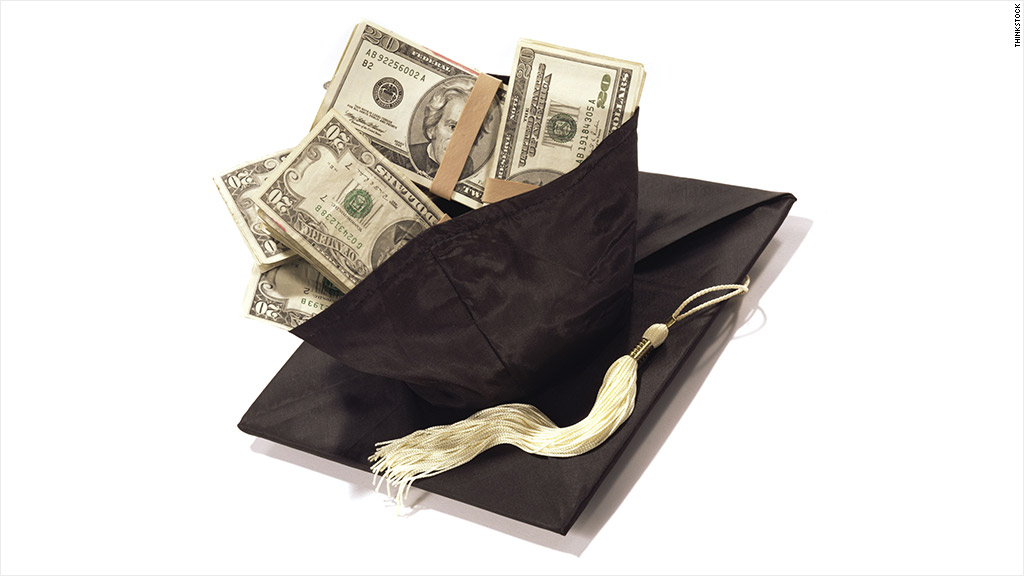 As the number of Hispanic students enrolled in college has increased so has the discussion of the roles of the institutions that are educating them.

A large portion of Hispanic students are concentrated in a small number of colleges, which are called Hispanic-serving institutions or HSIs, in a few key states. By federal definition, these are two- and four-year colleges and universities that are accredited, grant degrees, and whose full-time-equivalent undergraduate enrollment is at least 25 percent Hispanic.

Some HSIs have been criticized for their low graduation rates. But what happens after graduation? Who will have a higher salary, a Hispanic student who graduates from an HSI or one who attends a college or university that enrolls a smaller percentage of students from this group?

A Florida State University study recently published found “no statistically significant difference in the earnings” between HSI graduates and non-HSI graduates a decade after earning bachelor’s degrees — as long as colleges with similar levels of selectivity in admissions were compared to each other.

“There is no HSI penalty,” said Toby J. Park, an assistant professor on the economics of education and education policy at FSU and co-author of Labor Market Returns for Graduates of Hispanic-Serving Institutions.

Published in the industry journal Research in Higher Education, the study focused on Texas, where Latinos were over 350 percent more likely to attend either a two- or four-year HSI than to attend a four-year non-HSI university. Texas is second only to California in the number of HSIs.

Park and his colleagues, Stella M. Flores from New York University and Christopher J. Ryan from Vanderbilt University, spent a year merging three independent data sources for three cohorts of Hispanic students who graduated from a Texas public high schools in 1997, 2000 and 2002. All had earned a degree within six years.

Researchers classified the colleges as non-selective, somewhat selective, selective and more selective. When schools in the same categories were compared, the study concluded that “Hispanic graduates of HSIs are earning similar wages as compared to their Hispanic peers in similarly ranked non-HSIs in the Texas labor market.” Park believes the study is among one of the first to look at HSIs and the labor market and hopes similar ones can be done in other states with high Hispanic populations such as California, Florida and New York.