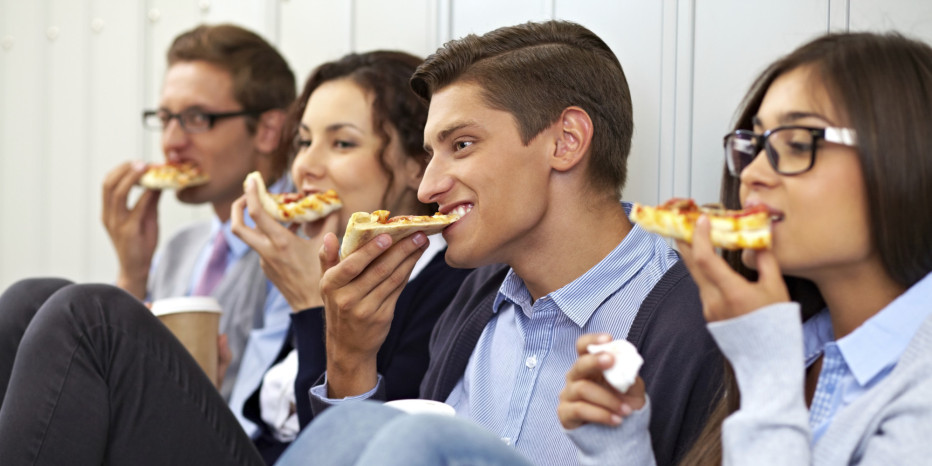 Stereotypes about who develops eating disorders may contribute to men and people of color missing out on getting proper health care, researchers report.

In a survey of college-age students, Kendrin Sonneville and Sarah Lipson of the University of Michigan School of Public Health found great disparities in who was getting both diagnosis and treatment for eating disorders, including anorexia nervosa, bulimia, binge eating disorder, and overconsumption.

“While many people assume that eating disorders affect ‘skinny, white, affluent girls,’ we found that among college students with eating disorders, just 2 percent were underweight, most were not affluent, and a sizeable portion were male and nonwhite,” says Sonneville, assistant professor of nutritional sciences.

“We also found that stereotypes about who develops eating disorders could contribute to disparities in diagnosis and treatment, with males, those of higher weight, people of color, and the nonaffluent most likely to be slipping through the cracks.”

In their analysis of more than 1,700 young people from 12 colleges and universities across the country that participated in the Healthy Bodies Study, the researchers found that:

Estimates are that nearly 5 percent of the population in the United States has an eating disorder at some point in their lives, yet only one-third of individuals receive treatment.

In fact, the team found that anorexia was much more likely to get diagnosed (73 percent) compared to individuals with binge eating disorder (7 percent). This disparity could perpetuate stereotypes because anorexia will be the most common diagnosis encountered, even though it is the least common eating disorder.

“In general, more attention needs to be paid to the prevention of eating disorders at the population level,” Sonneville says. “Smaller-scale efforts that focus only on those at highest risk (for example, women) may be effective. They may also disadvantaged people who already feel excluded from the prevailing discourse about eating disorders and marginalized within treatment settings.”