Eye Alert: Latino Kids Most Likely to Have Vision Problems 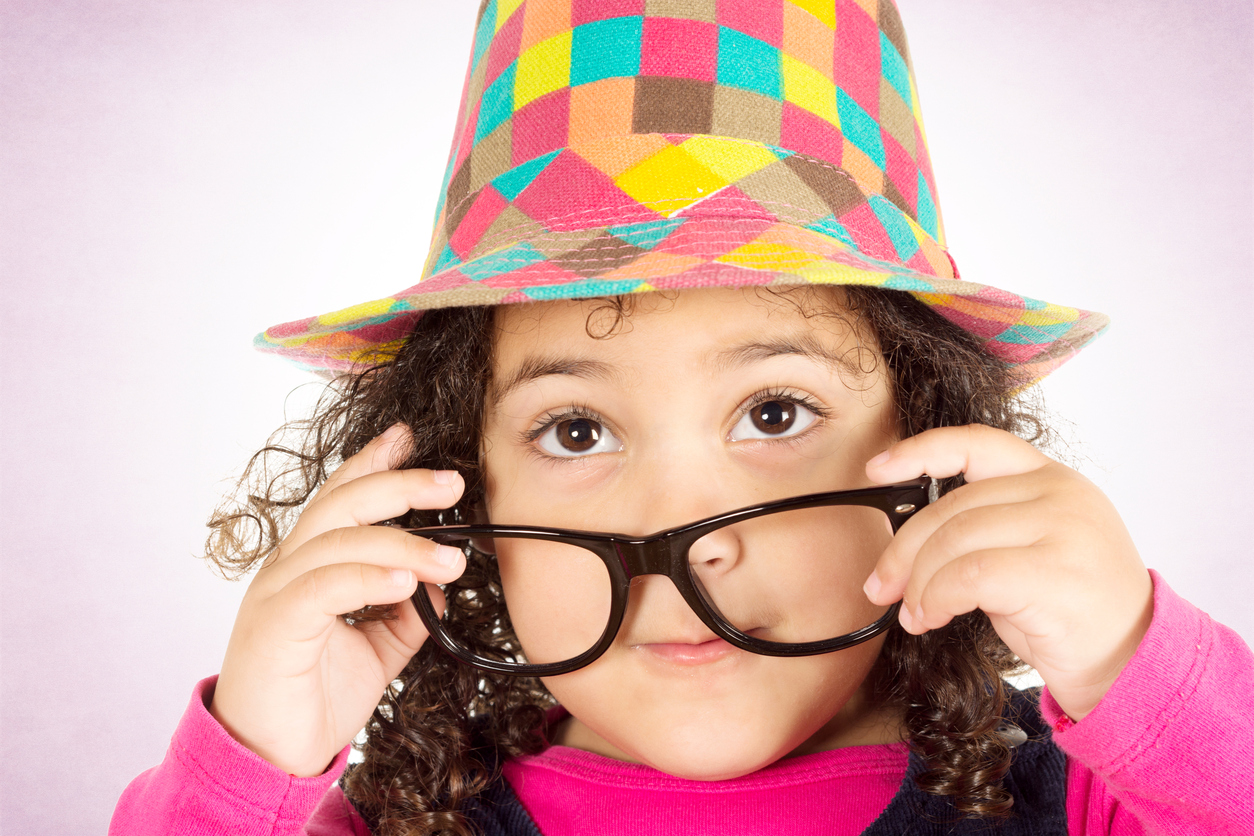 A growing number of U.S. children may develop vision problems before they reach kindergarten, according to a study, Newsmax reports.

Latino children were the most likely group to have vision problems.

The study also found that Latino kids accounted for 38% of vision impairment cases, compared to 26% among white kids and 25% among black kids.

“Researchers estimated [the Latino] proportion would climb [from 38%] to 44% by 2060 aided by higher birth rates in this population relative to other racial and ethnic groups,” according to the Newsmax report.

Most childhood vision problems including issues seeing up close or far away.

These can be corrected by glasses.

Parents thus should take kids for at least one comprehensive eye exam by age 3, study author Dr. Rohit Varma, director of the Roski Eye Institute and dean at the Keck School of Medicine at the University of Southern California in Los Angeles, told Newsmax via email.

He also urged parents to watch for these vision issues:

“If children display such symptoms or behaviors then they should certainly get an eye examination,” Varma wrote.

The High Cost of Doing Nothing

Proper eye care in children is important because of the many Latino vision problems that occur in adults.

SaludToday has examined some of these issues:

11 Million Americans to Be at Risk for Diabetic Eye Disease

7 Vital Eye Health Tips for Latinos, Who Struggle with Glaucoma

Latinos, Keep an Eye on Your Eyes (to Fight Glaucoma)

The lesson is, keep on eye on your eyes!

eyes, health, Latino children, technology
Previous Post The US and Mexico: Education and understanding
Next PostLA County Puts Thousands of Kids on ‘Voluntary’ Probation for Merely Struggling With School

The US and Mexico: Education and understanding
Comment
LA County Puts Thousands of Kids on ‘Voluntary’ Probation for Merely Struggling With School