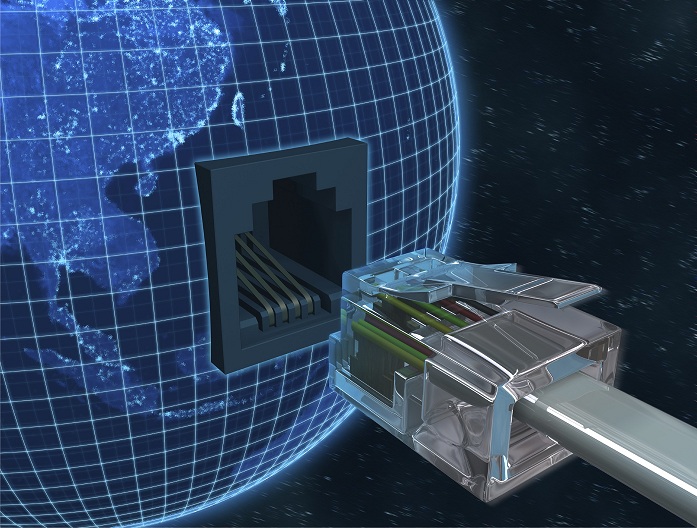 But starting a revolution requires tools, and change cannot happen if people do not see how they can be used. Prior to the Civil Rights Movement, some African Americans failed to see how a sit-in demonstration could provoke widespread change, especially with the constant specter of violence against blacks looming over them. However, the Greensboro sit-in led to boycotts and similar demonstrations across the United States.

While keeping broadband affordable is important for ensuring disadvantaged communities are empowered by the Internet, relevance will be key in the years to come, according to Laguarda. “There really isn’t one digital divide. We are talking about digital divides in particular communities.”

Research seems to bear out the notion digital divides occur on the local level. One example is a recent study conducted by the Pew Internet and American Life Project, showing 15% of adults ages 18 and older do not use the Internet or email. More than a third of these adults (34 percent) reported they do not use the Internet because—for reasons ranging from not being interested, to not wanting to use it, to not needing it—the Internet is simply not relevant to them.

View the entire Broadband: Backbone of the New Economy panel from the Fifth Annual Broadband and Social Justice Summit here.

Marcella Gadson is the Editor-in-Chief of the Broadband and Social Justice Web Magazine and Director of Communications at the Minority Media and Telecommunications Council (MMTC).