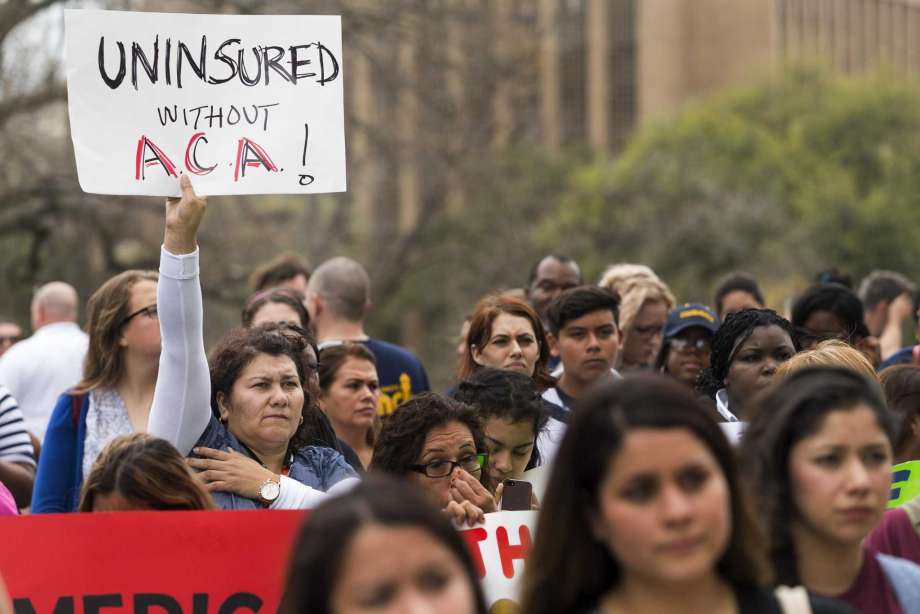 Research shows that African-American women and the uninsured are four times more likely to lose their jobs after a diagnosis of breast cancer, despite its high survival rates.

Job loss following early-stage breast cancer diagnosis is associated with race and insurance status, but not with any clinical or treatment-related factors, the new study suggests.

Further, African-American patients or those without insurance were also more likely to return in a lesser job within the first two years of being cancer-free.

The study focused on patients with early-stage breast cancer, a population that has an excellent prognosis for disease-free survival.

Patients who are fatigued, African-American patients, and publicly insured/uninsured patients with cancer were more likely to experience diminished employment after two years of follow-up.

The study collected information regarding a participant’s inability to work but participants were not asked why they were unable to work. A follow-up study aims to address this question.

Although cancer survivors are more likely to report unemployment than individuals without a cancer history, working after diagnosis may represent a return to normalcy for some patients with breast cancer, Ekenga writes in the paper.

“In addition to the added benefit of employer-sponsored health insurance, paid employment has the potential to mitigate the financial stresses associated with cancer.

“Moreover, for women with breast cancer, employment could play a significant role in post-diagnostic health. Health benefits associated with employment include an increased sense of purpose, higher self-esteem, and a stronger sense of social support from others, all of which have been associated with improved quality of life.”