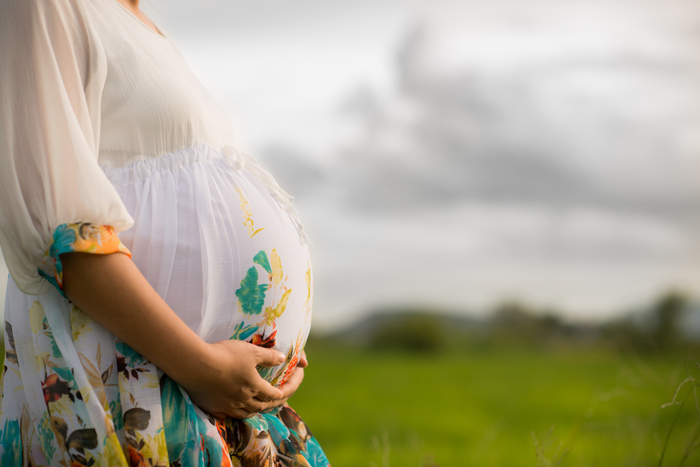 Hydraulic fracturing, or “fracking,” may be releasing endocrine disrupting chemicals (EDCs) that could harm human development and reproduction.

That’s the conclusion of a study conducted by researchers at the University of Missouri, led by Prof. Susan C. Nagel.

Prof. Nagel and her team wondered whether fracking had negative health effects on people working and living near fracking operations. More than 15 million Americans live within one mile of “unconventional” oil and gas (UOG) operations that combine directional drilling and hydraulic fracturing to release natural gas from underground rock.

The researchers reviewed more than 100 scientific studies to look for patterns and links that connected UOG chemicals and human development. Their conclusion?

Fracking and its related operations could release a “complex mixture of endocrine disrupting chemicals (EDCs) that could potentially harm human development and reproduction.”

In their study, the researchers note that fracking has previously “raised concerns for the potential contamination of local water supplies.” The air gets polluted, too.

Let’s start with water. During fracking, millions of gallons of water, tens of thousands of gallons of chemicals, and suspended solids are injected into the ground under high pressure, fracturing the shale or coal bed layer and releasing trapped natural gas or oil. Approximately 1,000 chemicals are used throughout the process, including carcinogens and radioactive compounds as well as many known or suspected endocrine-disrupting chemicals.

Following the initial injection into the well to generate fractures, a portion of the injected volume returns to the surface immediately as “flow-back.” The remaining fluids may return to the surface of the well as “produced water.” Both flow-back and produced water can contain fracturing chemicals, radioactive materials, heavy metals and other pollutants.

As a result, surface and groundwater, both sources of drinking water, may be contaminated by chemical spills as well as drilling, fracking, and improper treatment and disposal of waste.

Our air doesn’t escape unscathed. Air pollution occurs as chemicals evaporate from surface spills and evaporation pits or are burned off where the drilling is going on in a process called flaring.

In both the air and the water, Prof. Nagel’s research found “significantly elevated” levels of endocrine disrupting chemicals at the fracking sites they tested.

“Many of these chemicals have documented adverse health effects in humans, are designated priority pollutants by the EPA, and/or are known or suspected endocrine disrupting chemicals.”

Exposure to just one of these chemicals, naphthalene, a constituent of crude oil, a chemical used for hydraulic fracturing, and a pollutant reported in air and water near fracking operations, can “result in altered steroid hormone levels, increased reproductive abnormalities, and impaired sexual maturation in animal models or in vitro.”

“…exposure to VOCs (volatile organic compounds) including but not limited to benzene, toluene, ethylbenzene, and formaldehyde, all chemicals used in and produced by oil and natural gas operations, are associated with reproductive health effects in both humans and animals. These effects include impaired fertility and fecundity via reduced semen quality and impaired menstrual cycles, as well as increased risk of miscarriage, stillbirth, preterm birth, and birth defects.”

“The endocrine system is designed to respond to extremely low concentrations of hormones,” notes the research report, so even if people living near fracking operations are exposed to EDCs at low levels, they need to be wary.

Moms Clean Air Force is on the front lines of national and community efforts to raise awareness about the impact fracking can have on our health. Learn more here.