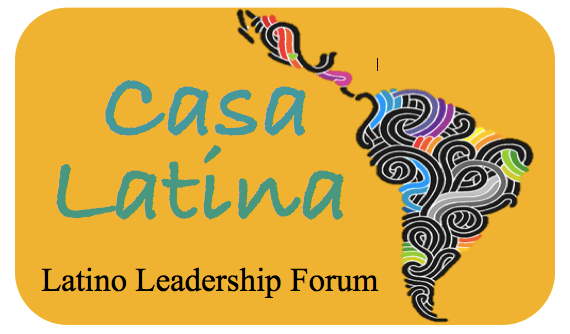 Hispanic Hoyas may soon have a place on campus to call their own. Georgetown University is considering opening a new “Casa Latina” in time for the 2015 fall semester.

The proposed home for Casa is next door to The Black House, a space run by the Center for Multicultural Equity & Access which opened 40 years ago after a protest by the Black Student Alliance in front of the president’s office, urging the then-leader to take steps to make the school more diverse. In recent years, the house has shifted its focus to all students of color: two of of the five current residents are Latino.

According to the blog Vox Populi – run by the staff of the university’s weekly news magazine, Georgetown Voice — some have resented the lumping together of all students of color under one umbrella and felt it was time to for a space devoted to Latino students and alumni, and dialogue of issues affecting them. Others felt The Black House’s resources were getting stretched too thin in its efforts to broaden its representation of all minorities.

“Having a hotspot for minorities is so crucial,” Black House Resident Director Nancy Hinojos told Vox Populi. “There has to be a space for those who don’t fit Jane and Joe Hoya to explore their identity.”

According to an earlier article in Georgetown Voice, students on the Latino Leadership Forum spearheading the Casa Latina project have gotten pushback, with some finding the addition of the house unnecessary in light of Georgetown’s alleged shrinking Hispanic population. Forum member Ediana Then said even university President John DeGioia dismissed the issue because the group already has The Black House.

“Of course we have solidarity with the black community, but we have different backgrounds and experiences, which should be respected,” Then told the publication.

Casa Latina will likely be a close model of The Black House, though student leaders on the Latino Leadership Forum hope to be housed under a different department with a capacity and desire to house Latino students, according to Georgetown Voice. You can read the magazine’s editorial on why “Casa Latina deserves a place on the Hilltop” here.