Latina Lista: News from the Latinx perspective > Columns & Features > BlogBeat > Getting College Credit for Experience: Is it Helping Latinos?

Getting College Credit for Experience: Is it Helping Latinos? 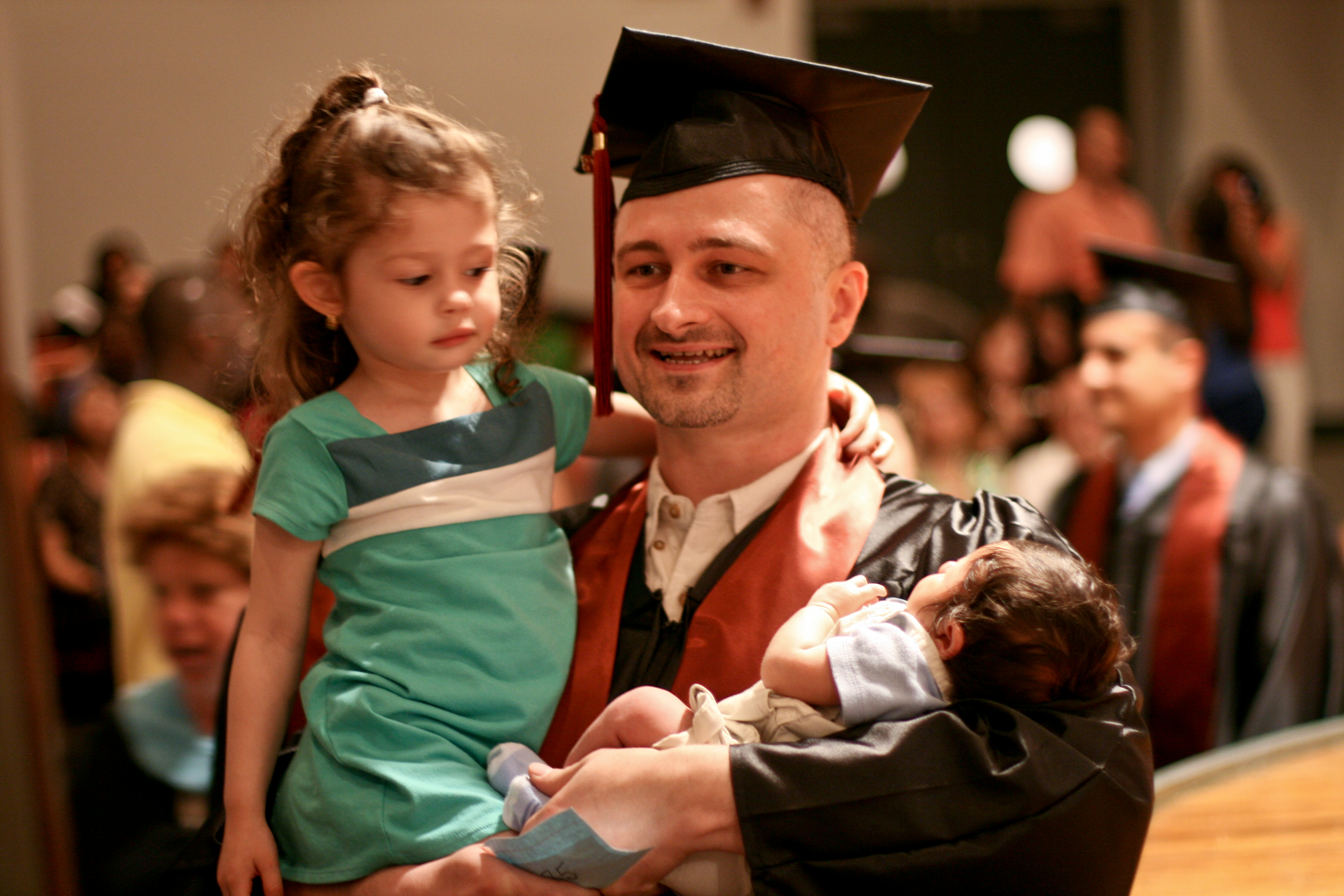 Exchanging work and life experience for college credit may seem like an ideal way to save time and money on the pursuit of a degree — especially if you’re older than 25, like many a modern student. However, a new study finds that Latinos are less likely to take advantage of such opportunities than their peers.

One major reason for this is access, according to a study issued this month by the Council for Adult and Experiential Learning and Excelencia in Education.

The study focuses on what’s called prior learning assessment (PLA) as a way to consider the value of learning gained outside of a traditional academic environment, such as on-the job training, military experience, and community service. But to be effective — the Council for Adult and Experiential Learning has found that adult students with PLA credit are two-and-a-half times more likely to earn their degrees — students must first know it’s an option.

The study used data from almost 33,000 students at 10 participating institutions and found only 15 percent of the students who had taken advantage of PLA were Latino.

“Some student interviewees reported that information about PLA programs at their institutions was not easily accessible, and many reported that they discovered the option through word of mouth,” according to the study.

Community colleges, which had the largest Latino population among the institutions examined, had the lowest turnout. According to the study, there have historically been fewer PLA options, less of a PLA-promoting culture, and policies that limit a student’s flexibility at these schools. However, in small, adult-oriented programs where PLA was readily accessible, Latino take-up dramatically increased.

“Latinos can and do take advantage of PLA, but primarily when they are enrolled at institutions where PLA is strongly promoted and supported,” the study notes.

Other key findings about the Latino student experience with PLA: