Latina Lista: News from the Latinx perspective > Columns & Features > BlogBeat > ‘Global’ neighborhoods on the rise across US

‘Global’ neighborhoods on the rise across US 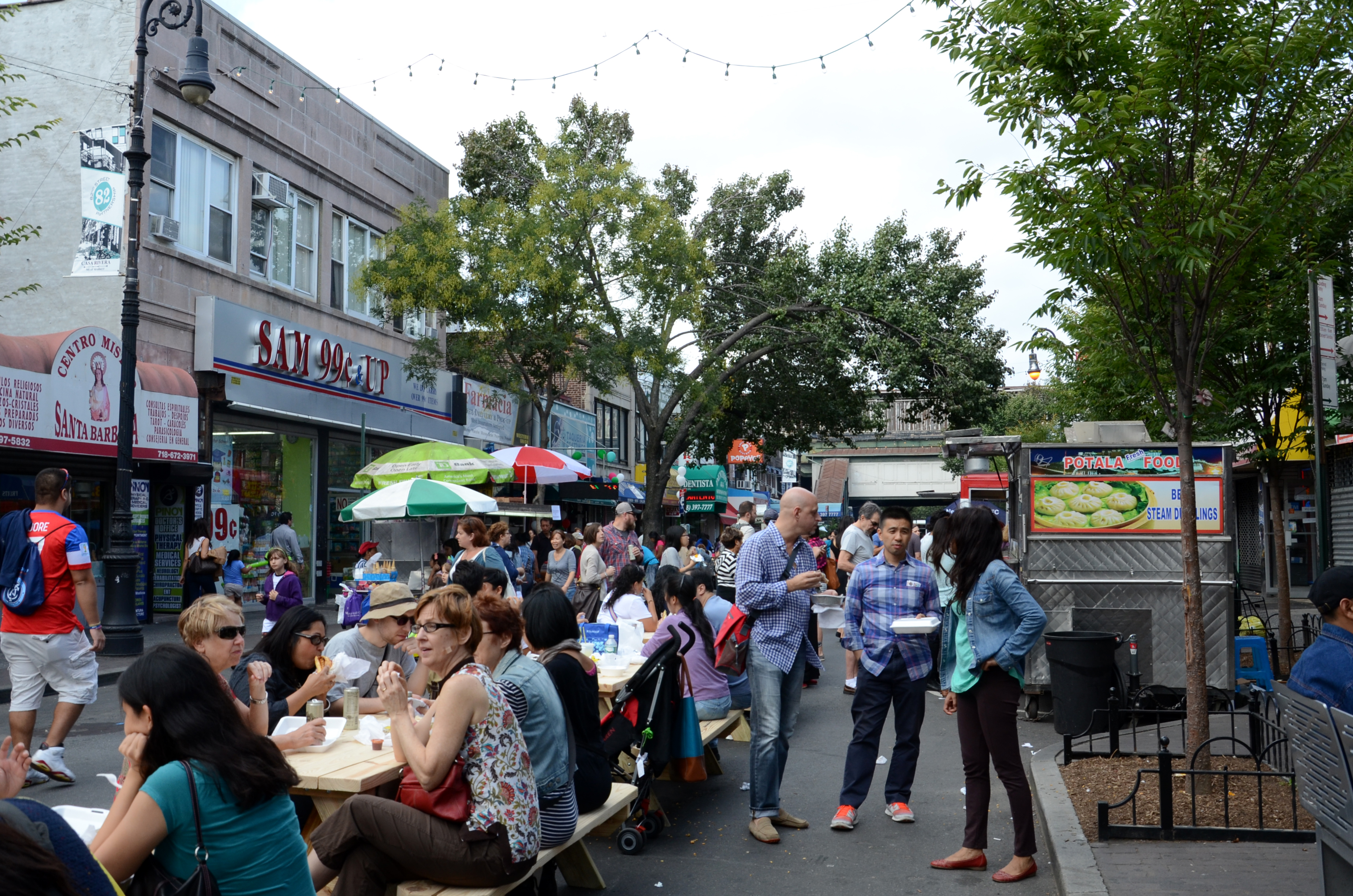 In all parts of the United States, the number of neighborhoods that are home to a mix of black, white, Asian, and Hispanic residents is growing.

“It is striking that while the all-white neighborhood is disappearing, its main replacement is the most diverse kind, which includes substantial shares of whites, blacks, Hispanics, and Asians,” says John Logan, professor of sociology at Brown University. “Given the persistence of residential segregation and the deep divide that still separates whites from other groups, it is reassuring to see this one sign of progress.”

For a new study, published in the journal Demography, researchers assessed 342 metropolitan regions with populations of at least 50,000 from 1980 to 2010 to determine whether integrated neighborhoods existed outside of the nation’s most diverse metropolitan centers.

The researchers looked at four types of metropolitan areas that might be expected to have different neighborhood dynamics, because they have such different populations. Some are mostly white, others are dominated by whites and blacks, some are composed of whites mixed with a large Hispanic population and possibly Asians but few blacks, and a few are truly multi-ethnic metros with historically large white and black populations and also substantial recent immigration of Asians and Hispanics.

The findings show that neighborhoods in which whites and blacks live alongside Hispanics, Asians, or both are showing up in large numbers in each type of metropolitan center throughout the country, in urban areas with different histories and combinations of populations.

“In the decades before 1980, the usual pattern was that when blacks entered a neighborhood, whites were already leaving and white flight was accelerated,” Logan says.

But now, urban scholars hypothesize, “Hispanics and Asians provide an effective social cushion and/or spatial separation between blacks and whites in integrated communities.” This “absorbs tensions and fosters acceptance between groups, making it possible for blacks and whites to share a neighborhood despite racial barriers in the society at large.”

In metropolitan areas with a small Hispanic and Asian presence, global neighborhoods are also emerging, but more often with blacks making the first move, followed by other minorities.

The news is not all good, however, Logan says. While the number of global neighborhoods is on the rise, the numbers of all-minority neighborhoods caused by white residents moving out of previously mixed areas increased by almost 50 percent over the 30-year period.

The poorest neighborhoods are mostly black, mostly Hispanic, or a combination of the two. Despite the publicity devoted to urban gentrification, it remains very rare for whites to move into these areas.

“Overall change in segregation has been modest because the trend toward global neighborhoods is partly counteracted by growing all-minority neighborhoods,” Logan says. “But prior to 1980, change was always toward greater racial separation.”

Logan says in his view, “it would be too much to expect that decades of growing separation would be suddenly reversed. The upside is that now we can see how positive change can occur and hope that it will continue.”

The nation’s demographic changes are altering the pattern of race relations in all parts of the country, Logan says. While the study maintains that the emergence of more diverse neighborhoods is “due partly to the fact that in all kinds of areas, Hispanic and Asian populations are growing as white populations are shrinking in relative terms,” they also state that demographics alone do not fully account for the magnitude of neighborhood transformations.

Exposure to large numbers of Hispanic and Asian residents, Logan said, is changing the way that all groups perceive racial boundaries and react to other groups.

“In a period when so many Americans seem to emphasize the downside of immigration,” said Logan, “it’s useful to see how newcomers are contributing to resolving a longstanding problem.”

Wenquan Zhang of the University of Wisconsin-Whitewater is coauthor of the study.