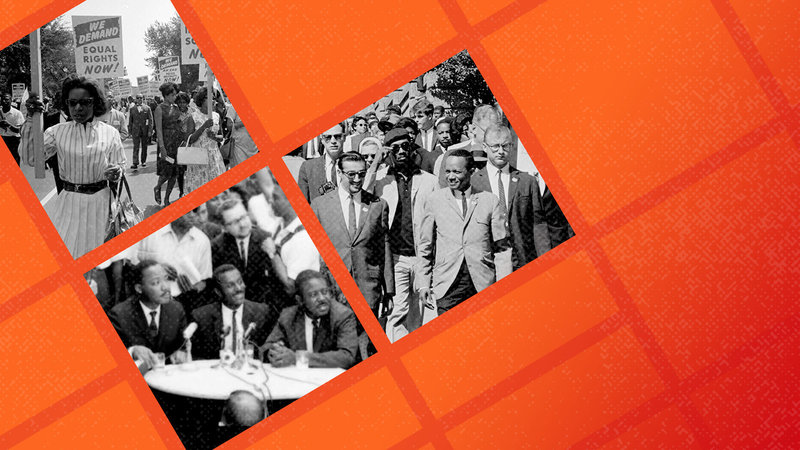 (Editor’s Note: A petition has been created on Change.org to help spearhead the creation of a Civil Rights National Park in Birmingham, Alabama. Below is the petition and a link to it.)

In 1963, Birmingham, Alabama was the epicenter of the American Civil Rights Movement. Activists like Dr. Martin Luther King, Jr., Rev. Fred Shuttlesworth, Rev. Ralph Abernathy, Sr., and countless unnamed heroes gathered there to demand equality for all people, and to integrate all aspects of society. Now, more than 50 years later, as our country continues to wrestle with racial inequality, this critical chapter in America’s civil rights history is as important as ever.

U.S. Congresswoman Terri Sewell, D-AL, recently took a significant step forward in ensuring the people, places, and events tied to this history are preserved and interpreted for generations to come. With the support of the entire Alabama congressional delegation in the U.S. House of Representatives, she introduced legislation, H.R. 4817, to create the Birmingham Civil Rights National Historical Park. The park would include historic landmarks such as 16th Street Baptist Church, Kelly Ingram Park, Bethel Baptist Church, Birmingham Civil Rights Institute, and the A. G. Gaston Motel, which the National Trust for Historic Preservation named a National Treasure in 2015. Birmingham Mayor William Bell has also been a strong proponent of the legislation.

Building on Congresswoman Sewell’s legislation and the advocacy of Mayor Bell, the City of Birmingham, the National Trust for Historic Preservation, and the National Parks Conservation Association, we are now urging Congress and President Obama to support Rep. Sewell’s legislation to create this Civil Rights National Park in Birmingham. Creation of this park while he is still in office would be a fitting tribute to his presidential legacy and to our understanding of our nation’s struggle and progress toward racial equality. Thanks for joining the City of Birmingham and the National Trust for Historic Preservation in our call for a National Civil Rights Park in Birmingham!

This petition will be delivered to:     President Barack Obama