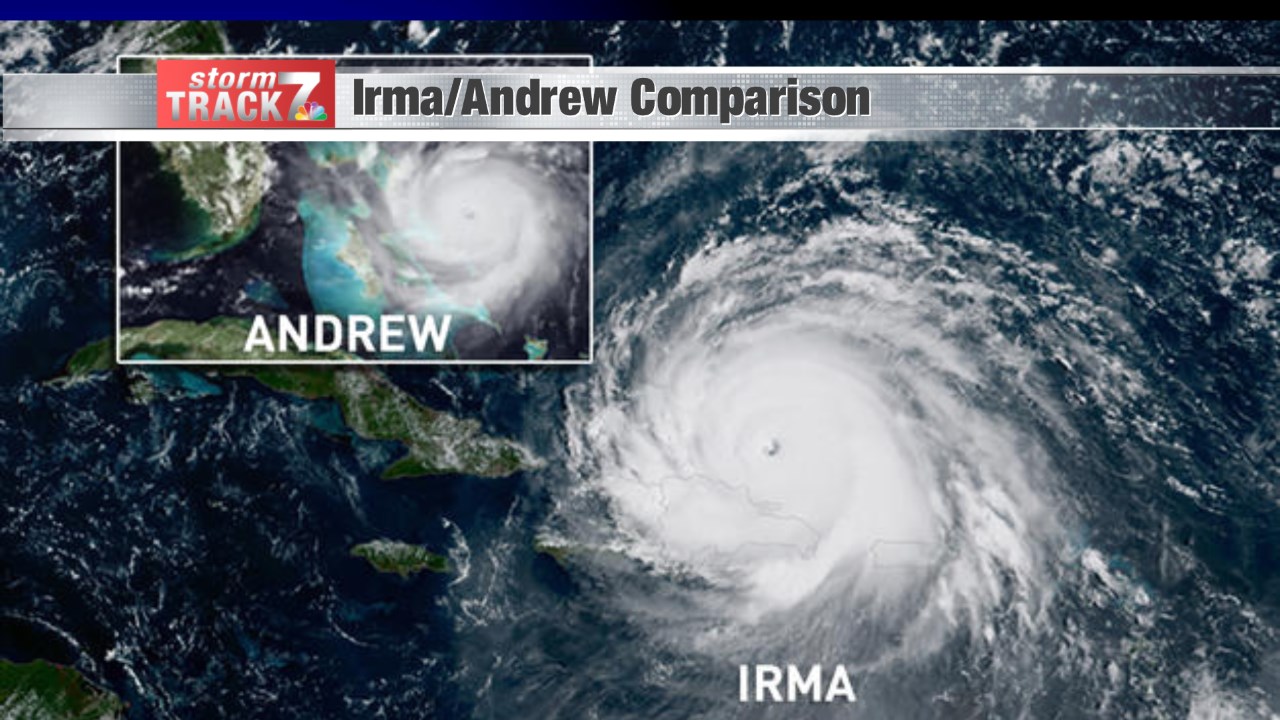 The oceans are warming.

Surface temperature of the oceans has warmed about 1 to 3 degrees F over the last century. Warmer oceans feed more energy into hurricanes, so they grow stronger. Wind speeds are higher.

The seas are rising.

Land ice melting from higher temperatures, plus warmer oceans, has caused a global sea level rise of seven inches over the past century. Higher seas mean higher storm surges. When storms and high winds hit coastlines, floodwaters push further inland than ever before.

A warmer atmosphere means more moisture evaporates from land and sea alike, so more water goes into the clouds. The air can hold 7% more water with every degree Celsius that the temperature rises. With more water in the clouds, there is literally more rain in any given storm.

How DACA affected the mental health of undocumented young adults
Comment
Google reminds Latinos to have pride in their roots, culture and accomplishments with online exhibit