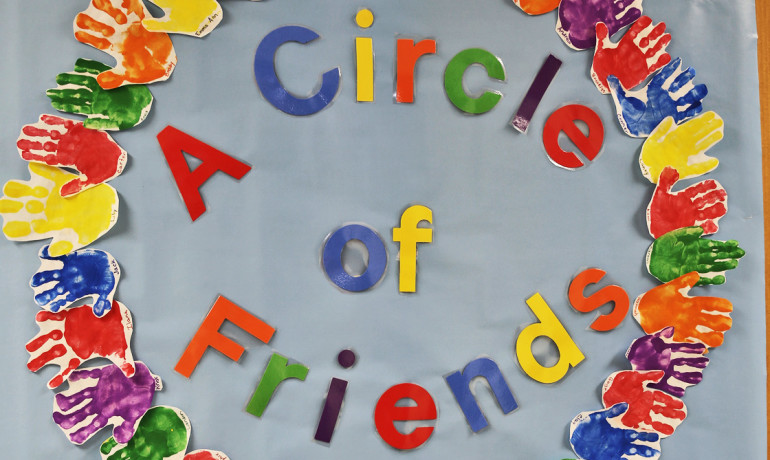 In Mississippi in the 1960s, Head Start became a way to upset the political and racial status quo.

The federal preschool program did more than improve educational opportunities for poor children. It also gave a political and economic boost to the state’s civil rights activists, according to new research.

A key provision of the federal Economic Opportunity Act of 1964, which paved the way for several federal anti-poverty programs, was aimed at empowering the poor and sidestepping black disenfranchisement in the south, according to Crystal Sanders, an assistant professor of history and African American studies at Penn State.

Sanders says that Title II of the act created the Community Action Program that would be operated with “maximum feasible participation” of the poor.

“When the federal government created anti-poverty programs under the Community Action Program, it included the poor in the administration of the programs, so that meant it couldn’t be something that was top-down,” says Sanders. “Moreover, Head Start in its initial years did not require its teachers to have formal credentials.”

This structure gave civil rights activists in Mississippi access to well-paying Head Start jobs that insulated them from segregationist economic and political repercussions, according to Sanders.

The white-controlled government of Mississippi insisted, for example, that voters have their names published in a newspaper before their voter registration applications were approved, which gave notice to employers and lenders, who could then pressure potential black voters to rescind their applications, or face job termination or eviction.

Civil rights activists who lost their jobs because of their advocacy or desire to vote were able to secure federal jobs as Head Start teachers, aides, and support staff, according to Sanders, who presented her findings at the Eighth Biennial Conference of the Society for the History of Children and Youth in Vancouver, British Columbia. This made activists less vulnerable to the economic pressures of the segregationist government.

The Mississippi Head Start program’s link to civil rights went further than jobs for activists. The program was careful to only award contracts to food and transportation vendors that did not practice racial discrimination.

“This turned into their way of saying, ‘I might not be able to vote for mayor, but I can sit on this Community Action board and decide how these resources are going to be allocated because the federal government has mandated my participation,’” says Sanders. “For a place like Mississippi where African Americans had been shut out of the political apparatus for almost a hundred years, Head Start became an alternative to electoral power.”

Administrators of the Head Start program were also able to include lessons in black history and civil rights in the curriculum, according to Sanders. The public school curriculum at the time glorified the history of the Old South and limited discussions about civil rights.

Sanders says she became interested in this project while researching Congressional records during the civil rights era.

“I came to this particular project while going through Congressional Records, when I came across the testimony of a speech that Senator John Stennis, who was then a junior senator from the state of Mississippi, had given on the floor of the Senate, and in this speech, he’s railing against a Head Start program in his home state, saying it was a front for civil rights and a program full of communists and beatniks,” Sanders says.

“As I was reading this, I thought, what could be that political about Head Start, a program for preschoolers?”

As Sanders investigated deeper, she says she found further evidence that there was a connection between the program — particularly in the Child Development Group of Mississippi, one of the largest inaugural Head Start programs in the nation — and the civil rights movement.

This study originated from Penn State