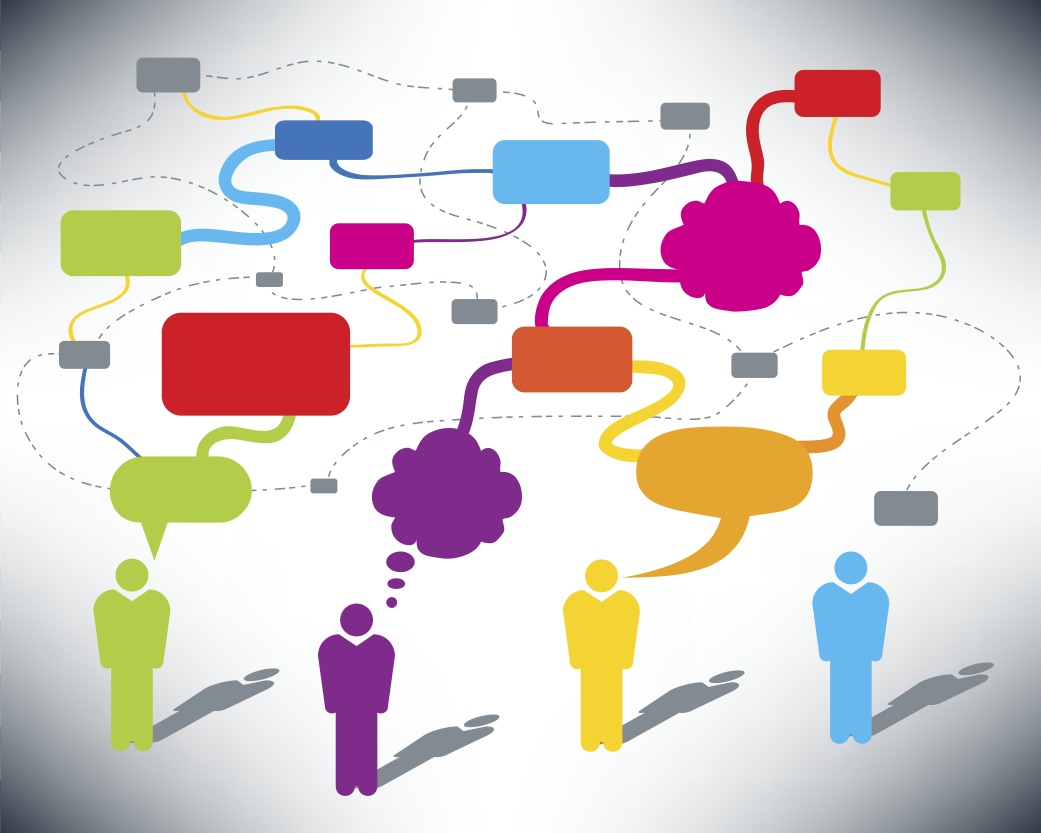 By Adam G. Klein
The Conversation

In late February, the headline of a news commentary website that receives more than 2.8 million monthly visitors announced, “Jews Destroy Another One of Their Own Graveyards to Blame Trump.” The story, inspired by the recent desecration of a Jewish cemetery in Philadelphia, was the seething fantasy of an anti-Semitic website known as the Daily Stormer. With only a headline, this site can achieve something no hate group could have accomplished 20 years ago: It can connect with a massive audience.

To whom, and how many, this latest conspiracy may travel is, in part, the story of “fake news,” the phenomenon in which biased propaganda is disseminated as if it were objective journalism in an attempt to corrupt public opinion. My recent book on digital hate culture, “Fanaticism, Racism, and Rage Online,” explores the online underworld from which many of those false narratives originate. I investigate the lesser-known source of all this hate-laced “news” simmering in our public debates, helping to cultivate a distorted reality for its ardent believers and a fractured polity for the rest of us.

Looking at the most-visited websites of what were once diminished movements – white supremacists, xenophobic militants and Holocaust deniers, to name a few – reveals a much-revitalized online culture. For example, according to SimilarWeb analytics, Stormfront, the longest-standing white supremacist site, receives more than two million monthly visitors. That is half a million more than the NAACP, GLAAD, the Anti-Defamation League and National Council of La Raza websites, combined.

But size and scope alone do not account for the unprecedented reach that these websites have found in the digital age. Their ascent mirrors the improbable rise of former KKK Imperial Wizard David Duke, who shed his Klan robes for an eventual seat in the Louisiana House of Representatives. Today’s radical right is also remaking its profile, swapping swastikas and white-power rock for political blogs and news forums. The trappings may have changed, but the bigotry remains.

The American Renaissance hate site opens with a quote from Thomas Jefferson and an offering of timely news articles. These include borrowed headlines from The New York Times about looming deportation policies and Associated Press stories on Texas voter ID laws. But there is an ever-present fixation on nationality and race, as in original commentaries like “How I Saw the Light About Race.” Weaving together real news with racist views, the site stealthily positions the fringe ideas as aligned with the mainstream.

On the Occidental Observer (tagline: “White Identity, Interests, and Culture”), white nationalist contributors and a few former scholars speculate on forum topics like “The Holocaust Industry,” “Jewish Influence” and the “Racialization of America.” The Observer looks much like the homepage of any policy think tank, except for the conspiracy-driving anti-Semitic subtexts.

For online hate groups like this, perception is reality. The common emphasis on news and politics reflects a shift in the messages racist groups promote. Many no longer focus on white supremacy, but rather take the more accessible position of white victimization.

The headlines emanating from websites like the Daily Stormer allow contemporary racists to imagine they are now a minority race under siege. These narratives include an imagined onslaught of illegal immigrants, a fear of black-on-white crime, an equal rights movement that somehow infringes on religious freedom and a Jewish globalist machinesupposedly behind it all.

Hate rhetoric repackaged as politics and housed in websites that look just like any other online blog can attract, or even persuade, more moderate ideologues to wade into extremist waters. This “user-friendly” hate community is joining forces in a way that could never happen in the offline world. Thanks in part to this connectedness, these poisoned narratives are now spreading well beyond racist websites.

The speed with which online hate travels is breathtaking. Two days after that Daily Stormer story on “Jews Destroying Their Own Graveyards,” David Duke discussed “the likelihood that the recent string of ‘anti-Semitic hate incidents’ are in fact false flag hoaxes” on his podcast.

The conspiracy had also begun to echo around Twitter, where Duke was sharing a link to his podcast and spreading a new hashtag: #fakehatecrimes. More people joined in, including followers tweeting “This is a hoax” and “Question the local rabbis.” A senior adviser to President Trump took to Twitter to advance his theory that ongoing threats to Jewish community centers could be linked to the Democrats.

This is but one example of how, despite recent efforts to limit fanatical voices, social networks have become incubators of toxic conspiracies. The topic of “hate crime hoaxes,” for example, has long been circulating through Reddit, YouTube and even Facebook. Meanwhile, in the far-right blogosphere, sites like Breitbart, InfoWars and WorldNetDaily dedicate more space to obsessively “debunking” hate crimes than actually reporting on them. These two worlds seamlessly come together on Twitter, where conspiracies intermix with political diatribes.

For hate groups, this is an unprecedented opportunity to finally plug their fringe movements into a mainstream circuit. As false narratives flow through the internet’s popular networks, they intermingle with legitimate information and gradually become washed of their radical origins in the process. It’s the same trajectory that drove the birther conspiracy. Questions about President Obama’s “true birthplace” began on the fringes of the web, found support in more traditional right-wing blogs like Free Republic, and then made their way onto television.

There is little doubt that a key reason so much bad information has spilled over into today’s national discourse is politicians who embrace and perpetuate these narratives. Of course, doing so only gives the authors of conspiracy the very exposure they seek.

When, a year before the 2016 election, Donald Trump tweeted false statistics about the number of “whites killed by blacks” in America, white nationalists were listening. The evidence could be in seen in the celebratory headlines to follow in websites like Stormfront and Daily Stormer.

Credibility has always been an ultimate but elusive goal for extremists. But online, they’re learning how to dilute the message of bigotry with heavy doses of political conspiracy for which there is apparently a welcoming audience. They achieve victory simply by injecting enough fake news into the system to produce doubt and discord around our most critical cultural debates.

When he was asked about the recent anti-Semitic threats and vandalism, President Trump told the Pennsylvania attorney general the incident was “reprehensible.” But he then went on to speculate that it might have been committed “to make others look bad.” That feeds the very doubt that extremist groups thrive on. And the cycle continues.

Adam G. Klein is assistant professor of Communication Studies at the Pace University.

This simple trick keeps pollution out of your car
Comment
A call for U.S. Hispanic Chamber of Commerce President Palomarez to resign