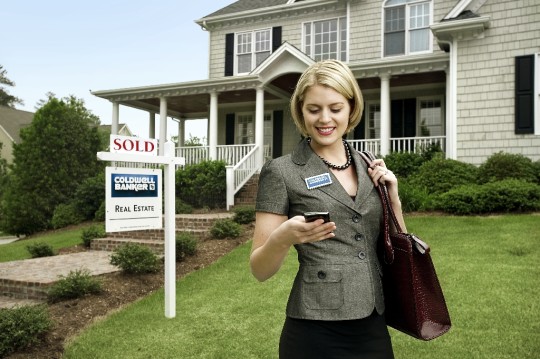 Real estate agents in New York tend to work in white and Asian neighborhoods, in addition to neighborhoods with higher home values, according to new research.

They also grouped home values in New York into five groups and conducted analyses to determine the number of real estate agents per neighborhood in low, moderate, and high-home-value neighborhoods.

The study, published in Sociological Forum, also found that agents readily make assumptions about their clients’ neighborhood racial preferences because they believe it facilitates the sales process.

“Racial steering (the practice in which real estate brokers guide prospective home buyers towards or away from certain neighborhoods based on their race) is still very prevalent in the housing market,” Besbris says. “But it’s likely due to the fact that agents want to get deals done at high prices and done quickly.

Housing boom was a bust for African Americans

Besbris also says that upselling by real estate agents may also be responsible for segregation and higher home prices in New York. Upselling is a sales technique where a buyer is encouraged to purchase a more expensive house than originally intended.

“While multiple factors play a role in determining segregation and the geographic distribution of prices, the practices of real estate agents are undoubtedly part of the process,” he adds.

Besbris says the research raises important questions of how real estate agents operate across the country and world. He hopes the work will encourage the implementation of additional anti-discrimination training for real estate agents, as well as future research on the topic.