Latina Lista: News from the Latinx perspective > Columns & Features > BlogBeat > How the most comprehensive report on climate change impacts your family

How the most comprehensive report on climate change impacts your family 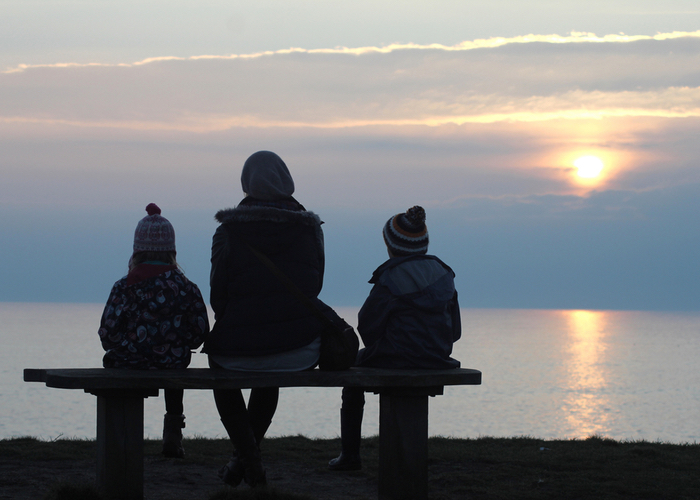 The Fourth National Climate Assessment (NCA4) has been released. Over 1500 journals and reports were examined to “assesses the physical science of climate change.” It has presented findings stating – unequivocally – that human activity is a dominant cause of global warming.

Here are the top reasons your family is at risk:

There are plenty more stats, and they all confirm that we are at a tipping point. The big issue is what can we do about it?

What can we do?

Begin by commenting on the report. Talk to friends about the challenge future generations will be facing if we don’t act aggressively. Explain how children, older people, and frontline communities are endangered.

There is hope if we seize the opportunity to avert the risks of irreversible damage. So, as the planet continues to warm, to achieve a real shot at communicating how your children’s health will be affected, we need you to use your voices to speak out about the issues that concern your family.

climate change, environment, families, government
Previous Post Why Puerto Rico is getting the brunt of ‘donor fatigue’
Next PostLatina teen creates app to change how we treat farmworkers