How Trump’s immigration enforcement could affect families and communities 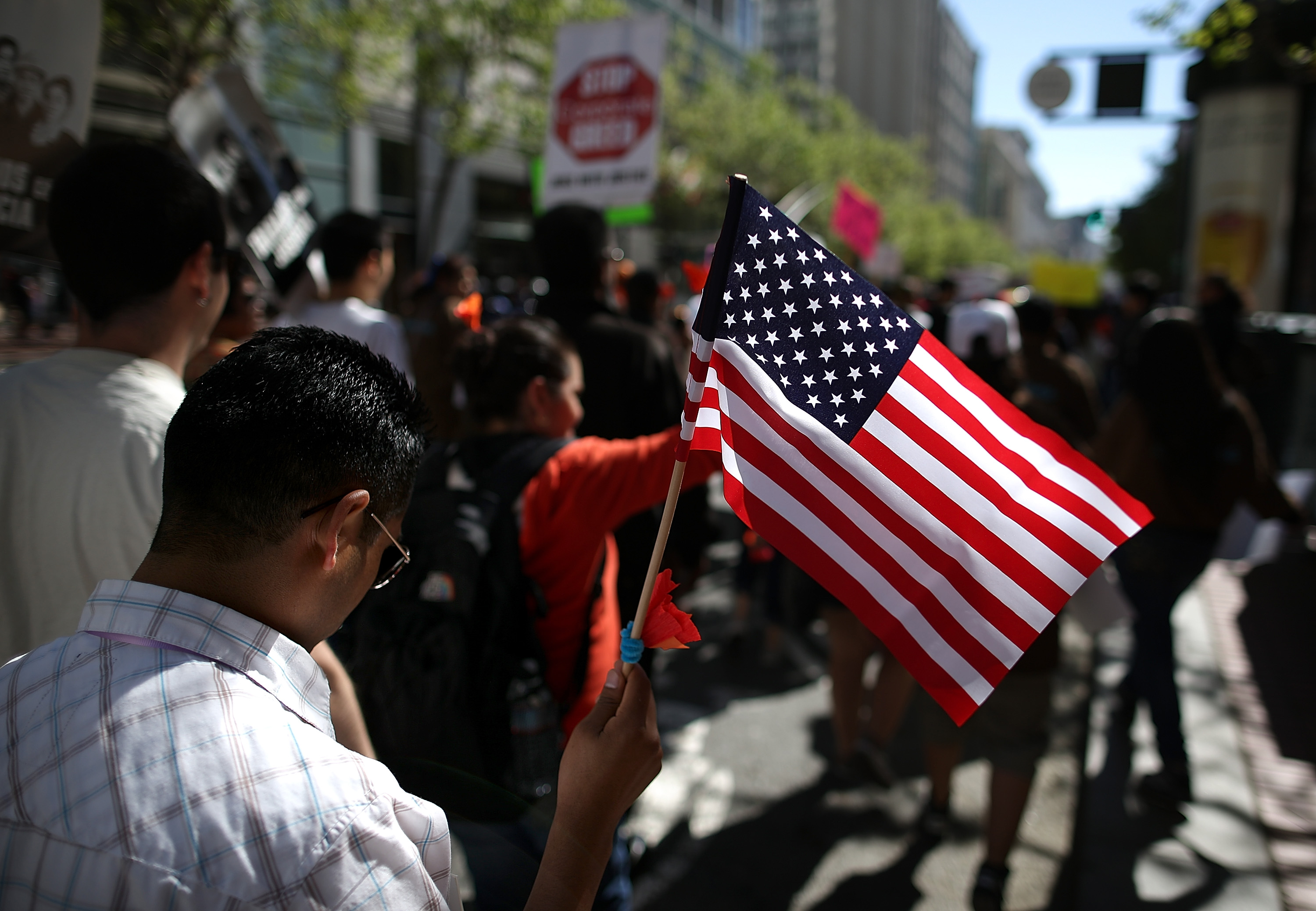 By William D. Lopez
The Conversation

When immigration officers forcibly remove individuals from their homes, it impacts the psychological, emotional and economic well-being of their families and communities.

President-elect Donald Trump stated throughout his campaign that he wanted to leverage a “deportation force” to deport all 11 million undocumented immigrants currently living in the U.S. In an interview on “60 Minutes” after the election, Trump narrowed his initial target to about two to three million immigrants, similar to Obama’s eight-year deportation record of two million people.

A growing chorus of voices has warned about the possibility of increased immigration raids by Immigration and Customs Enforcement, a branch of the Department of Homeland Security. Legal research describes immigration raids as swift, violent, traumatic and often in violation of Fourth Amendment rights.

Though it is unclear how often immigration raids occur, their use is reported to have intensified in 2016, despite arguments that such raids are inhumane.

Lawyers working with clients involved in raids have collected details of what these raids look like. Raids often occur in early morning hours by agents clad in body armor carrying assault rifles. Residents of raided facilities are forced to sit in a central location, and others who are suspected of being undocumented are also arrested – a legal practice rooted in and leading to racial profiling. There are often witnesses, many of whom are children.

The potential for trauma is immense. Our work serves as an example.

In November 2013, one such raid happened a few miles from the University of Michigan where researchers and activists, myself among them, were working with the local Latino community. ICE collaborated with the local police department in a full day of immigration enforcement actions that targeted a single individual who had previously been deported and allegedly possessed a weapon. This culminated in the raid of the individual’s automobile workshop, as well as his apartment on the floor above it. Multiple community members, including some who were picking up their cars from his workshop, were arrested and deported, and mothers and children were in the apartment when it was raided.

This immigration enforcement action occurred three months into a five-month survey of Latinos in Washtenaw County, Michigan, which my colleagues were conducting. Because the raid occurred about halfway through the data collection, about two-thirds of the survey participants completed the survey before the raid and about one-third after. This provided an opportunity to quantitatively measure the effects of immigration enforcement on a Latino community.

Participants who completed the survey after the raid reported feeling less free to interact with their social networks, less able to use government services and more fearful of the consequences of deportation. These findings are consistent with other emerging research that shows that fear of deportation affects access to health services.

These findings suggest that the impact of raids mirrors that of anti-immigrant legislation, which also causes a decrease in service utilization. For example, after the passage of the Alabama Taxpayer and Citizen Protection Act, which required proof of citizenship to receive public benefits, Latinas were less likely to utilize health services, even when those services did not require legal residency. Similarly, after the passage of Arizona Senate Bill 1070, which empowered police to detain individuals who could not verify citizenship status, Mexican-origin mothers were less likely to use public assistance regardless of their immigration status.

We also interviewed many of the individuals detained in the raid. Interviewees described a range of physical, psychological and economic impacts that affected people throughout the community, whether they were undocumented or U.S. citizens. Some who were detained said that the most emotional, challenging aspect of the incident was the feeling that they had abandoned their families. (The names of the interviewees are withheld to protect their identity.) One interviewee said:

“It’s so hard because my sister, my nephew and nieces, my wife, my children, all were under my care, as I took care of everything that they needed… What I earned I earned for diapers, milk, food for the house… I would ask myself, ‘Now who is going to help them? Who is going to give them what is needed?’”

Even after release from detention, families were affected by the temporary removal of spouses and partners. As one man who was not deported because of his extensive ties to the U.S. said:

“[My wife] gets sick, I mean like sick, sick like a dog. Like for the first month [after I was released from detention], she just wasn’t the same, like we can’t even carry a conversation for more than five minutes before we both start crying.”

“My daughter cried for a long time. She was crying for like three or four months [after the raid]. She tried to sleep but she would cry and cry. She did things that she didn’t do before.”

A growing body of research illustrates the damaging and often long-term effects of immigration enforcement on children, regardless of their immigration status. For some children, the removal of their parents may result in their placement in foster care. Children have also returned home from school to empty homes after parents were removed and they were not notified, an experience described by “Orange Is the New Black” actress Diane Guerrero.

This reaction was common for adults as well. As other emerging workhas reported, interviewees describe the collaboration between local police and ICE as damaging relationships between Latinos and law enforcement. As one interviewee shared, “People were afraid to call the sheriff or the police and report any kind of crime. I think that in and of itself is pretty tragic because it’s just revictimization after revictimization.”

The raid also caused members of the community to become more suspicious of each other. They feared that the people who were targeted by ICE would likely be targeted again. As a community-based outreach director told us:

“If I’m not part of [the raid] and my neighbor is, I try to distance myself from him and not speak to him. So it shatters the community. It tears at the well being of the neighborhood and of friendships. Many friendships were fractured because people don’t want to be close to someone who is at risk of being deported, at risk of being arrested.”

The immigration enforcement actions of November 2013 targeted one single individual, yet evidence shows the ripple effects of these actions throughout the community. Should President-elect Trump increase the use of immigration raids in pursuit of his deportation goals, the negative effects of this enforcement would deeply penetrate the families, homes and communities where immigrants live.

William D. Lopez is a Postdoctoral Research Fellow at the University of Michigan. This article was originally published on The Conversation.

Unlike adults, teens pitch in despite income inequality
Comment
Report: Communities Must Switch to Local Care, Not Prisons, for Young Offenders